It's the second song in two days from the British producer 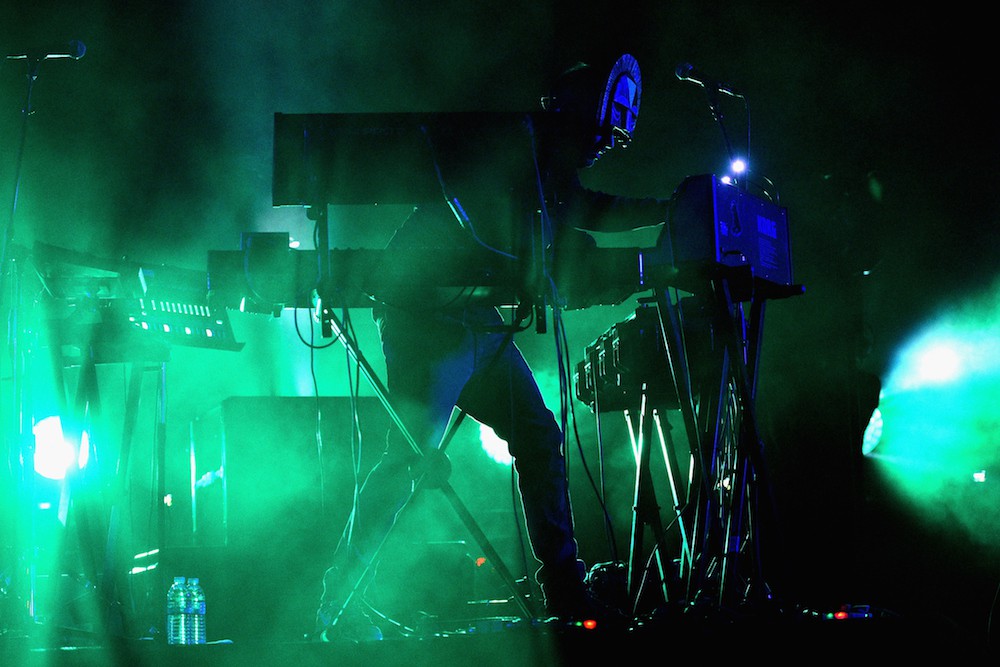 SBTRKT is on a roll: The U.K. producer has just shared his second song in two days, his first new material since October of last year. Following yesterday’s The-Dream feature, “Good Morning,” SBTRKT unveiled “I Feel Your Pain” as Annie Mac’s Hottest Record on her BBC Radio 1 show today. The track, which features “Cha Cha” honcho and live tour mate D.R.A.M. and rising singer Mabel, is a slow-burning jazz jam appropriate for cigarette-smoked late nights. Listen below, and be sure to stick around for his interview with Annie Mac, in which he hints at more to come (and more with the collaborators we’ve already heard).

Neil Young and D.R.A.M. Collaboration to Drop on Soundtrack For Netflix’s Will Smith Orc Movie