Another star-gazing single from the multi-talented musician 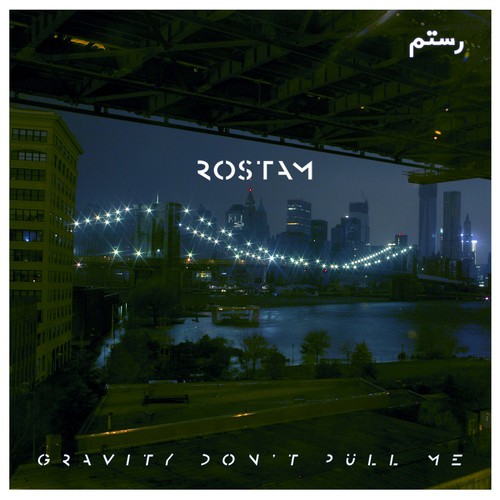 Rostam Batmanglij, who departed indie-rock quartet Vampire Weekend earlier this year and is surely growing tired of that as a descriptor, just dropped a new single of his own. The twirling, star-gazing “Gravity Don’t Pull Me” features the multi-hyphenate’s sorrowful vocals stretching and dipping around a skittish beat. “And I broke his heart / So I bite my lip / And I hold my tongue / And I wait for / The pain to be gone,” he sings rather dejectedly. Stream it below via Spotify.

“Gravity Don’t Pull Me” is preceded by the sparse, stirring single “EOS,” which Rostam released in mid-January. Expect a full project from the 32-year-old later this year via XL.