His cause of death is unknown, but the musician had reportedly been battling an illness. 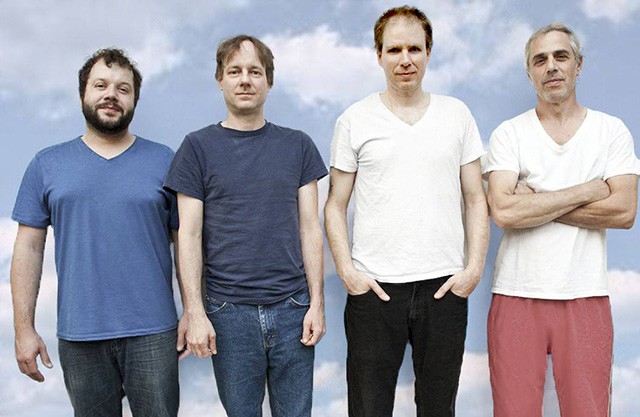 Ross Shapiro, the singer and guitarist for the Athens, Georgia, rock back The Glands, has passed away, Flagpole reports. His cause of death is unknown, but friends confirmed with Flagpole the musician had been battling an illness.

The Glands released two albums — 1997’s Double Thriller on Bar/None Records and 2000’s The Glands on Velocette Records — and recently had become active again again after a long hiatus, playing local shows and had been working on new material. Shapiro was also the owner of the Athens record store Schoolkids Records, which closed in 2011.

Listen to The Glands’ “Livin’ Was Easy” here: