Rooney Will Rock You in New Single, ‘My Heart Beats 4 U’

The California-pop staple returns with its long-awaited fourth record, 'Washed Away' 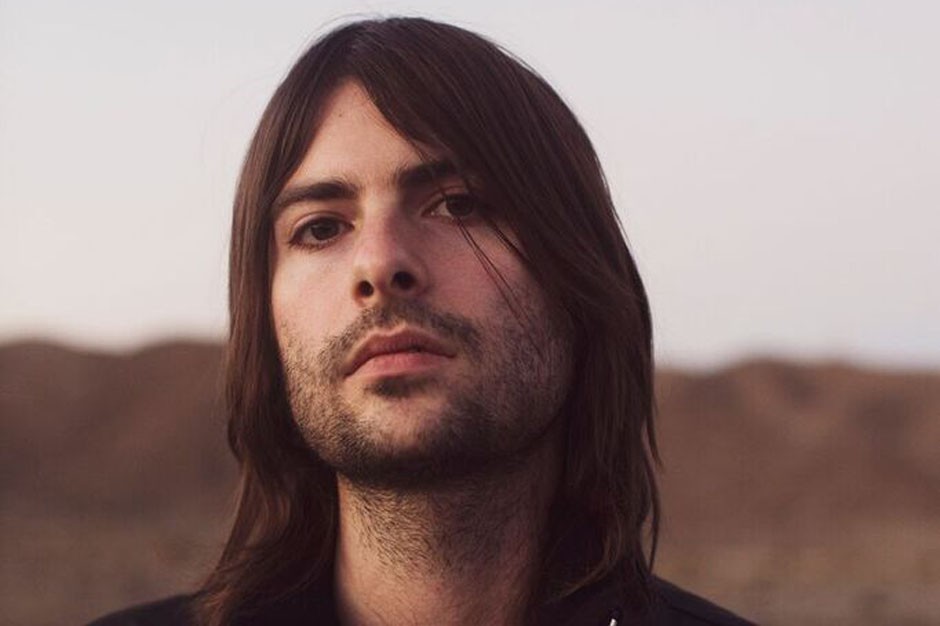 Now, Schwartzman has reactivated Rooney and will soon release a self-written, self-produced record called Washed Away (see the cover art below). He’s also shared the album’s lead single, “My Heart Beats 4 U,” a sunny, stomp-clapped affair that recalls Queen’s famous sports-arena jam, “We Will Rock You.”

According to Schwartzman, that’s on purpose. “I go to a lot of sporting events, and there’s that sort of  ‘We Will Rock You’ kind of beat to this song,” Schwartzman says of the track, which was co-written with Travis Clark from piano-punk act We The Kings. “I love when people get involved in songs; sometimes it’ s the most simple things that grab you.”

Listen to “Heart Beats 4 U” below, look for Washed Away on May 6 via Beachwood Park Music, preorder the album, and download the song for free here. 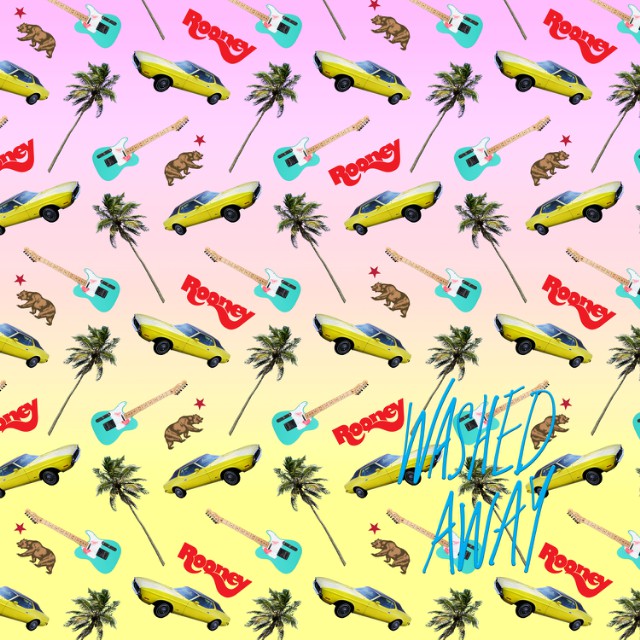