It comes out on April 4, ahead of a biopic that starts filming this summer 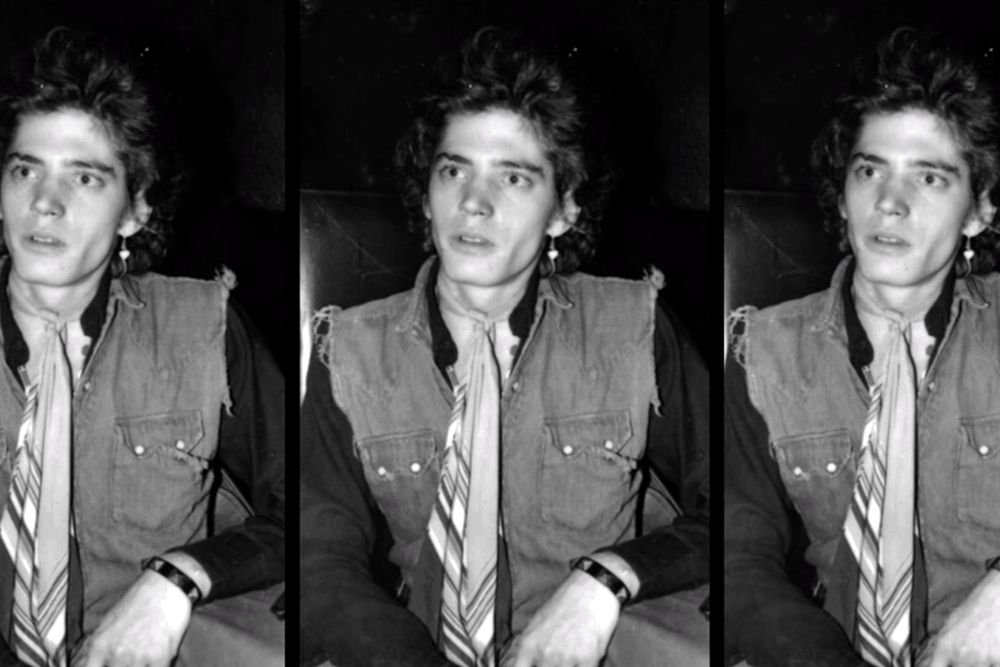 HBO has shared the first trailer for what looks to be a fascinating, revealing documentary about the trailblazing photographer Robert Mapplethorpe. The doc, Mapplethorpe: Look at the Pictures, is one of two big projects examining the life and work of the artist, who rose to prominence in the 1970s and ’80s with his stark black and white portraiture, much of which focused on sexual and LGBT themes that were quite controversial at the time. A biopic staring Matt Smith as Mapplethorpe and Zosia Mamet as Patti Smith will begin shooting this summer. Watch the trailer for HBO’s documentary, which premieres at 9 p.m. EST on April 4, below.