The 'ANTI' cut gets its proper spotlight 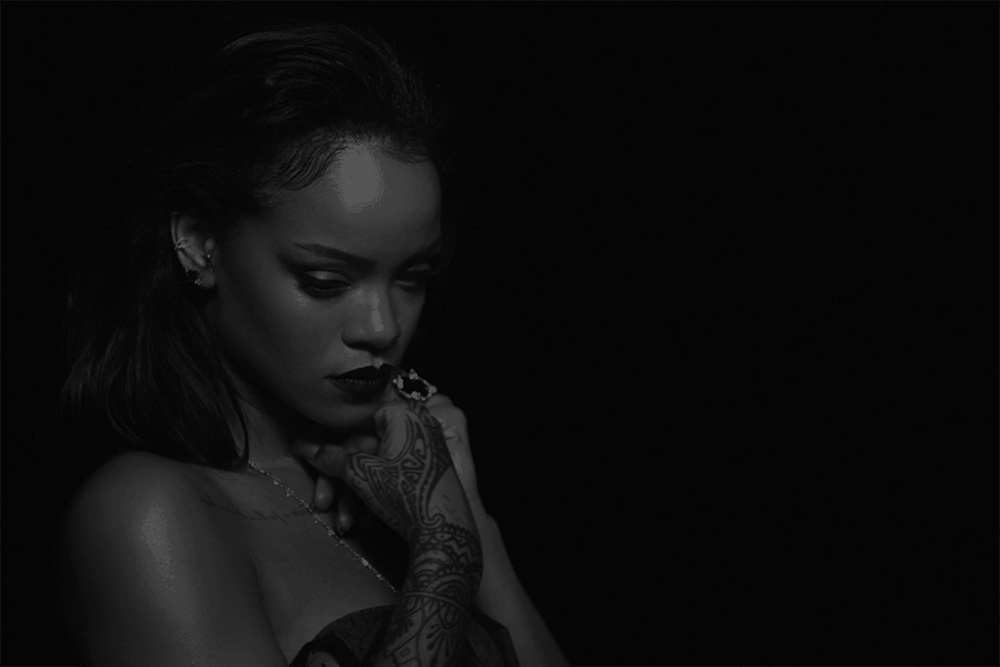 Rihanna’s been closing her current ANTI tour with what she calls “her two favorite songs” from her eighth album, the retro-romance “Love on the Brain” and the Prince-indebted “Kiss It Better,” the latter of which the pop star just serviced to radio on Tuesday. Now Rihanna’s released proper visuals for “KIB,” a track that’s proven so popular since its release that Miguel’s been teasing an unofficial remix of it, and Sub Pop darling Father John Misty covered the song in concert last night.

Rih’s “Kiss It Better” video features the singer in front of an empty, inky black background as she writhes, seductively, in the dark.  Watch it below and revisit SPIN’s review of ANTI while you’re in the mood.