Review: Charli XCX Speeds to Her Next Career Checkpoint on the ‘Vroom Vroom’ EP 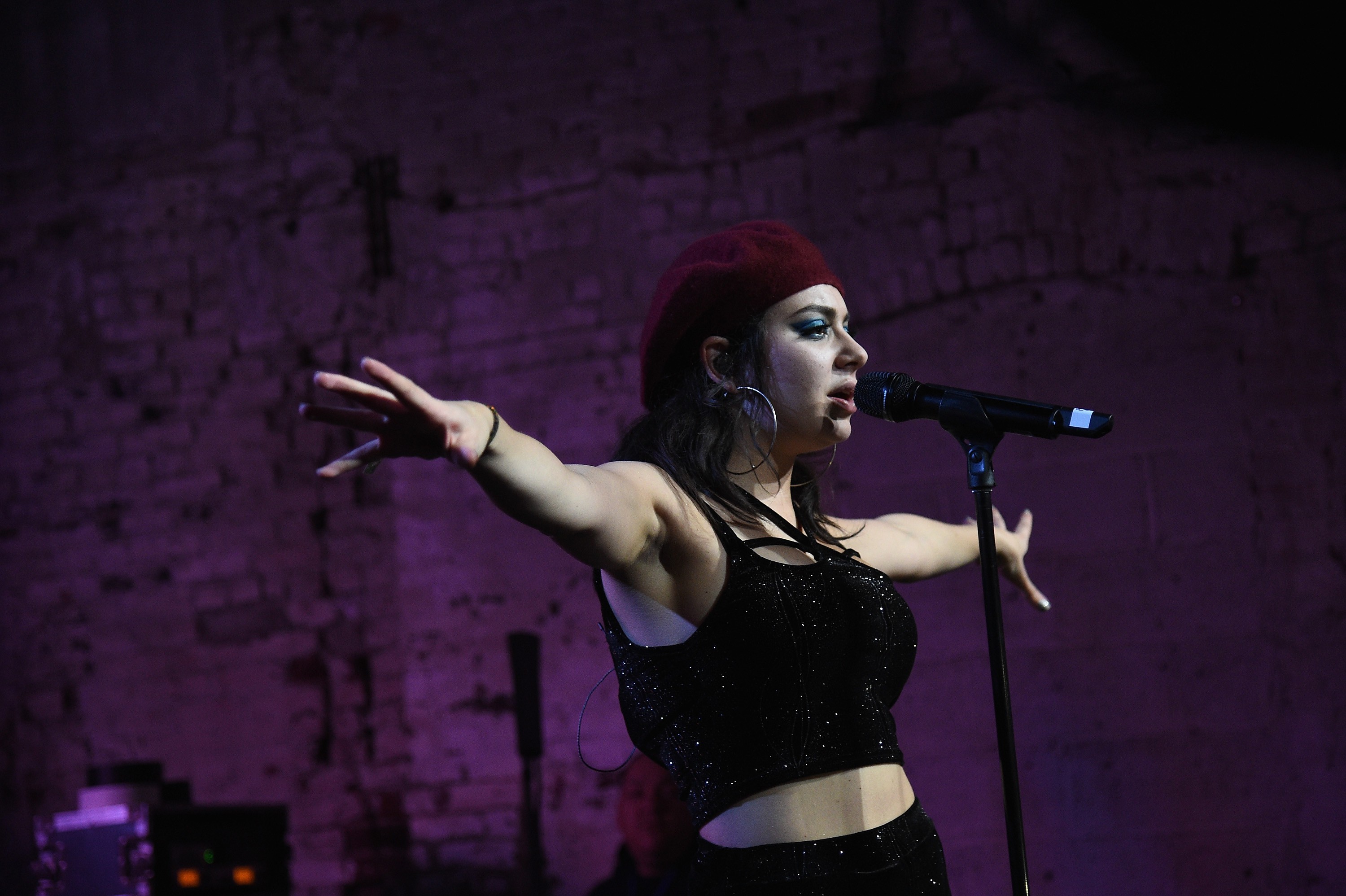 The unifying factor in every release of Charlotte Aitchison’s still-young career — aside from the oft-stunning expertise in songwriting and boundless level of confidence on display — is the dedication to voice. Which isn’t to call Charli XCX a master ventriloquist, as much to say that she’s virtually peerless when it comes to committing to a pop character for one project, and no longer. The cloud-hearted daydreamer of True Romance didn’t have a ton in common with the class-cutting prom queen of Sucker, and though we never got to hear Charli in full gutter-strutter mode on her shelved new-wave LP, judging from the tracks that leaked, she would’ve been pretty unrecognizable there too. In previous generations her ability to persona-hop may have been criticized as formless; luckily we can recognize her as just, y’know, creative.

The four-track Vroom Vroom EP — Charli’s inaugural release for her new label of the same name — is perhaps the most singular work of Aitchison’s career thus far, because in contrast to the groupthunk nature of her previous LPs, this mini-album comes with just one partner at the helm: SOPHIE, good friend of the PC Music family, and producer behind one of last year’s most visionary collections. The unpredictability, elasticity, and sporadic abrasiveness of Sophie’s post-pop soundscapes prove an obviously inspired backing for Charli — particularly on the set’s title-track opener, which pinballs between menacing, EBM-laced synth-stomp and twinkling, Sleigh Bells bubble-thrash at breakneck speeds. Charli’s calm on the chorus serves as perfect contrast to the track’s sonic mania, invincible even standing in the middle of the track: “Bitches know they can’t. CATCH. ME!” (Put her alongside the Beatles and Bowie in the “Beep Beep” Hall of Fame, too.)

The skittering trance of the next track, “Paradise,” travels even further down the PC Music wormhole, to the point of getting the collective’s maybe-breakout star Hannah Diamond to contribute a verse, shimmering brightly but threatening to subsume Charli altogether. Luckily, she roars back with the K-hop thunder of “Trophy,” using an Uma Thurman sample from Pulp Fiction to trigger a cheer-chant explosive enough to send Sucker-era Charli and her cronies back to the physics club. And the clanging closer “Secret (Shh)” might sneakily be the set’s most incendiary cut — it’s a grimy, groaning snap-ballad that sounds like Charli and SOPHIE trying their hands at “Pour It Up”-era Rihanna and Mike WiLL strip-club soundtracking, ending with something far more alien and disquieting, but no less seductive.

Vroom Vroom is scintillating new ground for Charli, totally unlike anything she’s ever done before, and still quintessentially her in its streamlined, indomitable turbo-pop. But the most exciting thing about Vroom Vroom is that it doesn’t actually feel like a bold new direction foreshadowing a major career left-turn for Charli. It just feels like her having a 12-minute laugh with a similarly brilliant collaborator, whizzing past you and burning rubber — before getting back to business on LP3.