Plus Diamanda Galás, Glenn Branca, Spike Lee, and many others 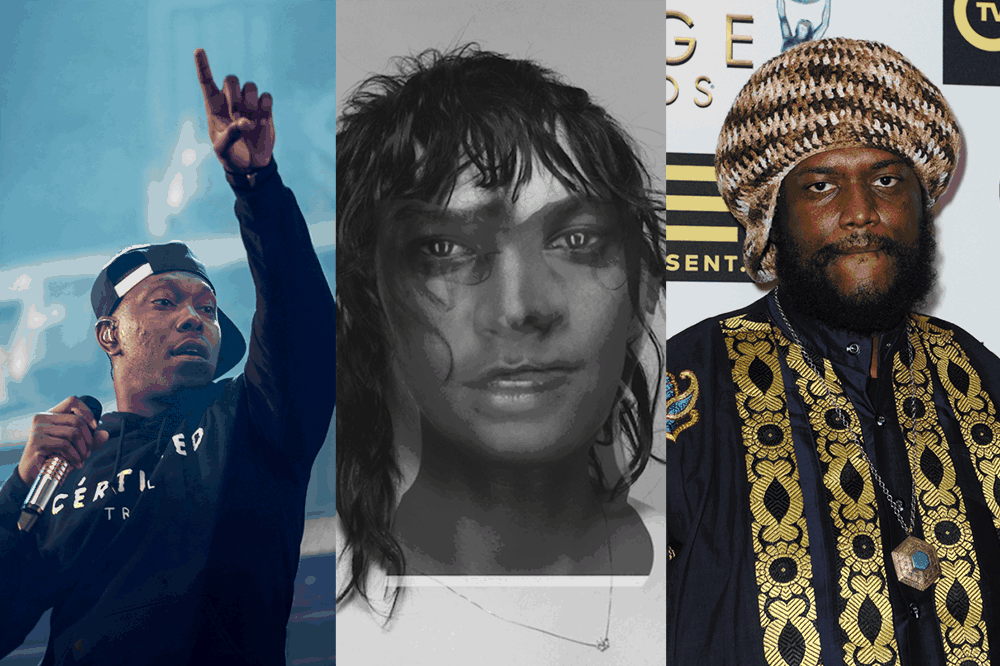 Apart from musical performances, there’s also the Brooklyn Flea Record Fair, a “beatmaker roundtable” with Atlanta hip hop producers Metro Boomin, Sonny Digital, and Zaytoven, and an appearance by director Spike Lee to discuss the role of music in his films. Check the Red Bull Music Academy website for the full slate of concerts and events, which run between April 29 and May 22 at a variety of locations. Tickets are on sale March 24.

Red Bull Music Academy to Shut Down This Year