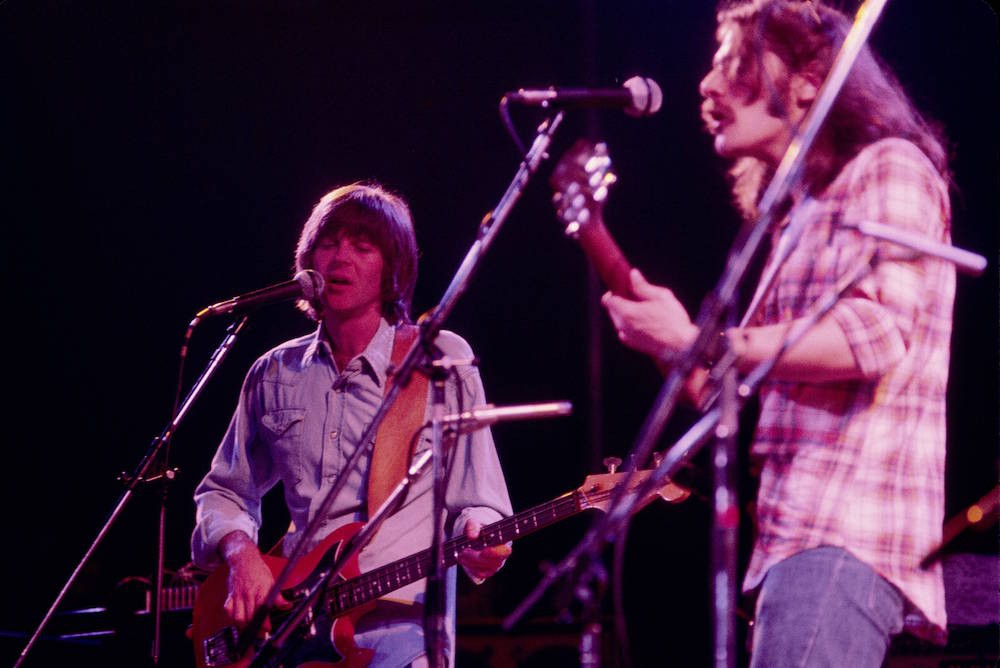 Update: TMZ reports that Randy Meisner has been cleared in the death of his wife Lana Rae. Per the site:

LAPD detectives have concluded she accidentally shot herself… Police say she was “moving a rifle that was stored inside the closet” when it accidentally went off. Law enforcement sources tell us the gun discharged inside the soft gun case, and the trajectory of the bullet was enough for cops to conclude Randy was not involved.

The wife of Eagles cofounder Randy Meisner was shot and killed last night in Los Angeles, according to police.

The New York Post reports that Lana Rae Meisner, 69 and married to the former Eagles bassist, had called the police earlier that day due to a domestic violence incident. TMZ claims that Meisner told police that Randy “was waiving a BB gun and acting erratically.”

Later in the evening, her husband summoned law enforcement back to the house and told police “his wife shot herself or was killed by accident, as she searched for something in the closet.” Randy Meisner was reportedly brought to the hospital early this morning (4:45 a.m.) after “acting in an altered state.