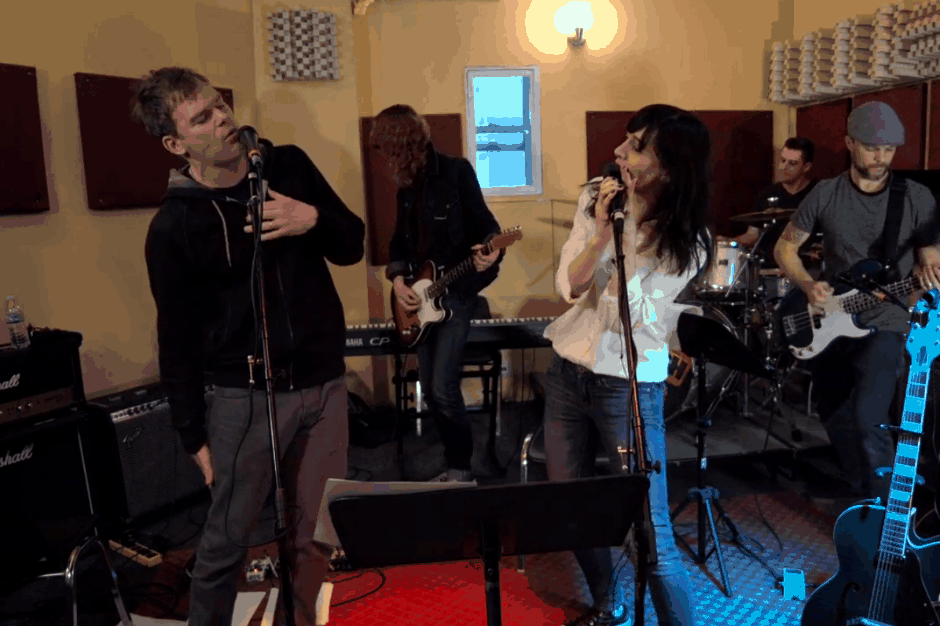 What makes the footage semi-notable is that it’s not accepted ‘Head classics like “Karma Police” and “Idioteque” that the Halls are getting super-into, but rather album tracks from Radiohead’s oft-maligned (though actually underrated, YES REALLY) 1993 debut, Pablo Honey. It’s probably been 20 years since anyone, least of all Thom Yorke, felt as righteous jamming through “Ripcord” or “Thinking About You” as David Fisher does here, even cracking into a falsetto shriek at the end of the former.

Glad someone recognizes. Watch the clips here, via Pitchfork.