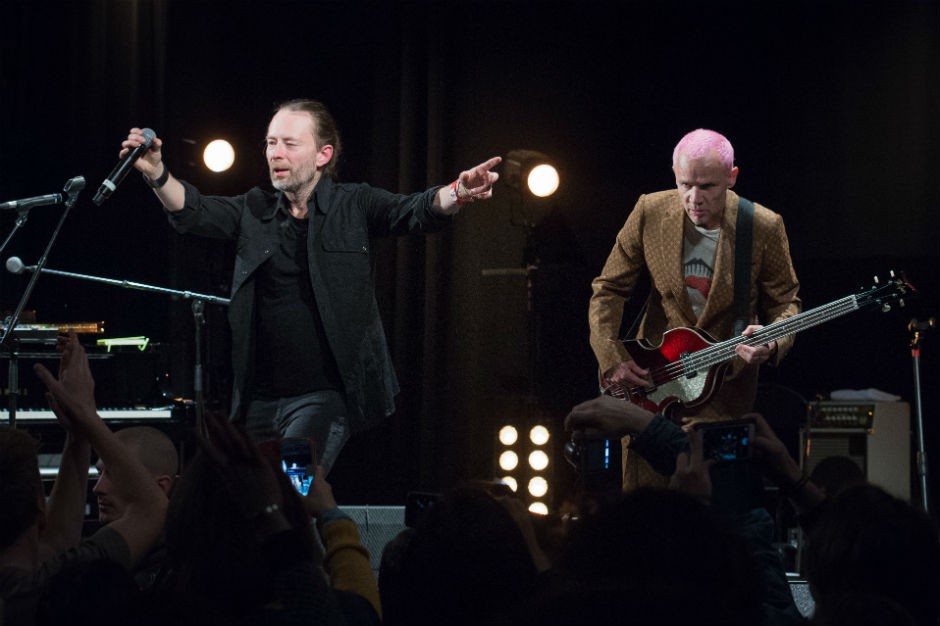 The upcoming Lollapalooza will mark 25 years since the festival’s 1991 premiere, and it seems like Perry Farrell and friends are going all out to celebrate their silver anniversary. Billboard reports from an industry source that the festival has secured three iconic bands from across the festival’s quarter century lifetime — Radiohead, Red Hot Chili Peppers, and the recently reunited LCD Soundsystem — as headliners. (That still leaves one marquee name remaining for the four-day festival, though — maybe room for one of Farrell’s own bands?)

The complete lineup is expected to arrive on March 22, and also includes J. Cole and Lana Del Rey, according to the mag’s source.