"They're gonna put a Walmart here" 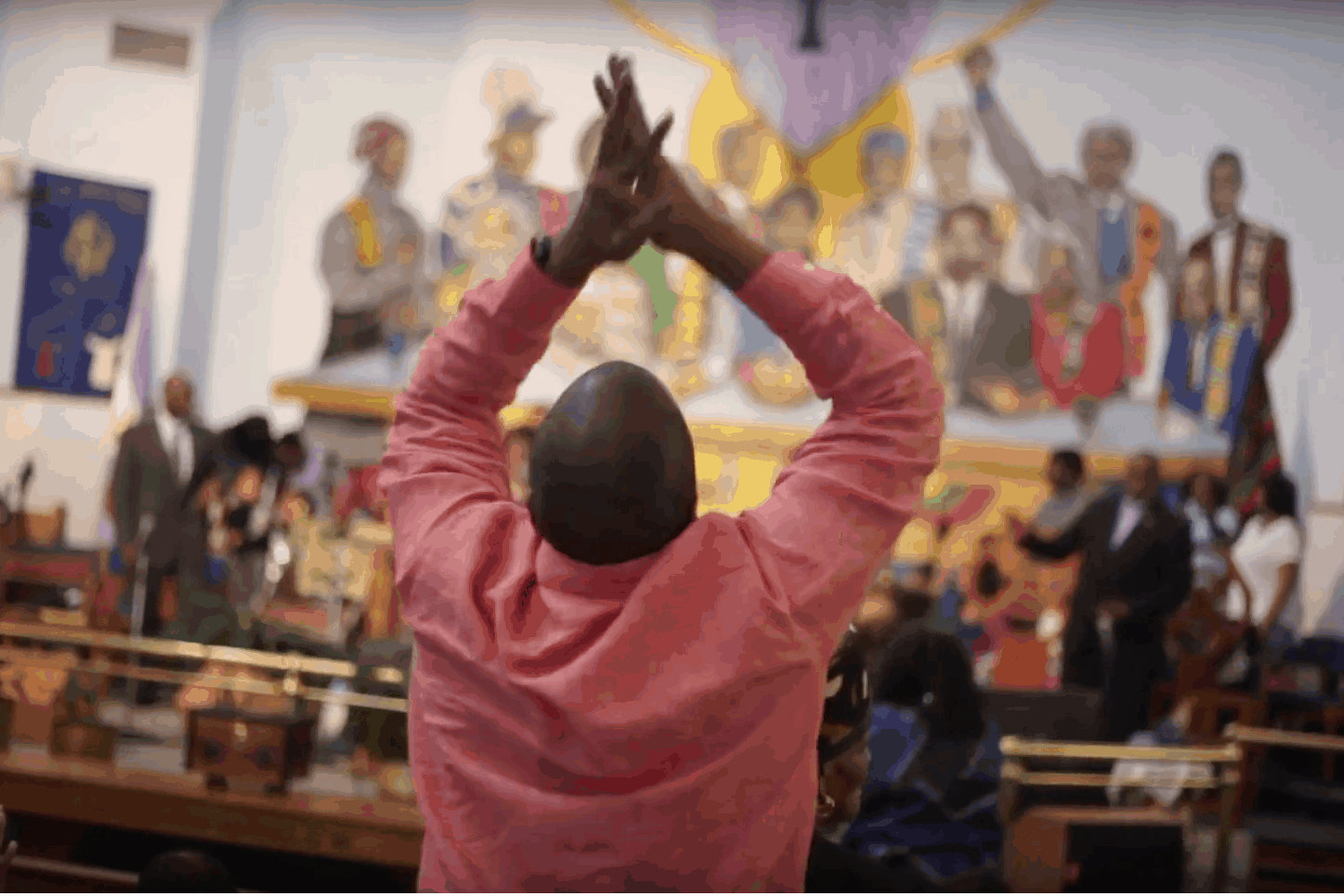 PJ Harvey has shared a new video for “The Community of Hope,” the controversial second single from her upcoming album The Hope Six Demolition Project. Set in the Washington, D.C. neighborhood where the Hope VI public housing project is located, the video includes a brief introduction by The Washington Post’s Paul Schwartzman, who toured the city with Harvey and inspired some of her lyrics.

Toward the end of the video, Harvey’s voice drops out as a church choir performs the refrain, “they’re gonna put a Walmart here” — though, as Schwartzman describes in his article, the promised store was never built. The Hope Six Demolition Project is out April 15 from Island/Vagrant.