Few MCs in the history of hip-hop took less time to make an impression than the man born Malik Taylor. Whether you first heard him promising to never half-step as a guest rapper on De La Soul’s “Buddy” remix in 1989, or interrupting A Tribe Called Quest leader Q-Tip’s dominance of the group’s first album with his layers-flow on “Can I Kick It?” in ’90, or dissing the country’s most badass athlete on “Scenario” in ’91, it never took more than a line for the Phife Dawg to be totally unforgettable.

To pay tribute to one of our favorite rappers of the ’90s after his tragic and entirely premature death at age 45 yesterday, we’ve rounded up our 50 favorite verse-openers from Phife’s time in the Tribe. (Sorry, the critical re-evaluation of 2000 solo album Ventilation: Da LP will have to wait for another day.) Guest verses were acceptable as long as Tip and/or the rest of Tribe were also featured on said track, and multiple Phife lyrics from the same song were considered when he had more than one verse-opener worthy of inclusion. Read on below, and raise a Dr. Pepper to the 5’0″ assassin’s 50 best. 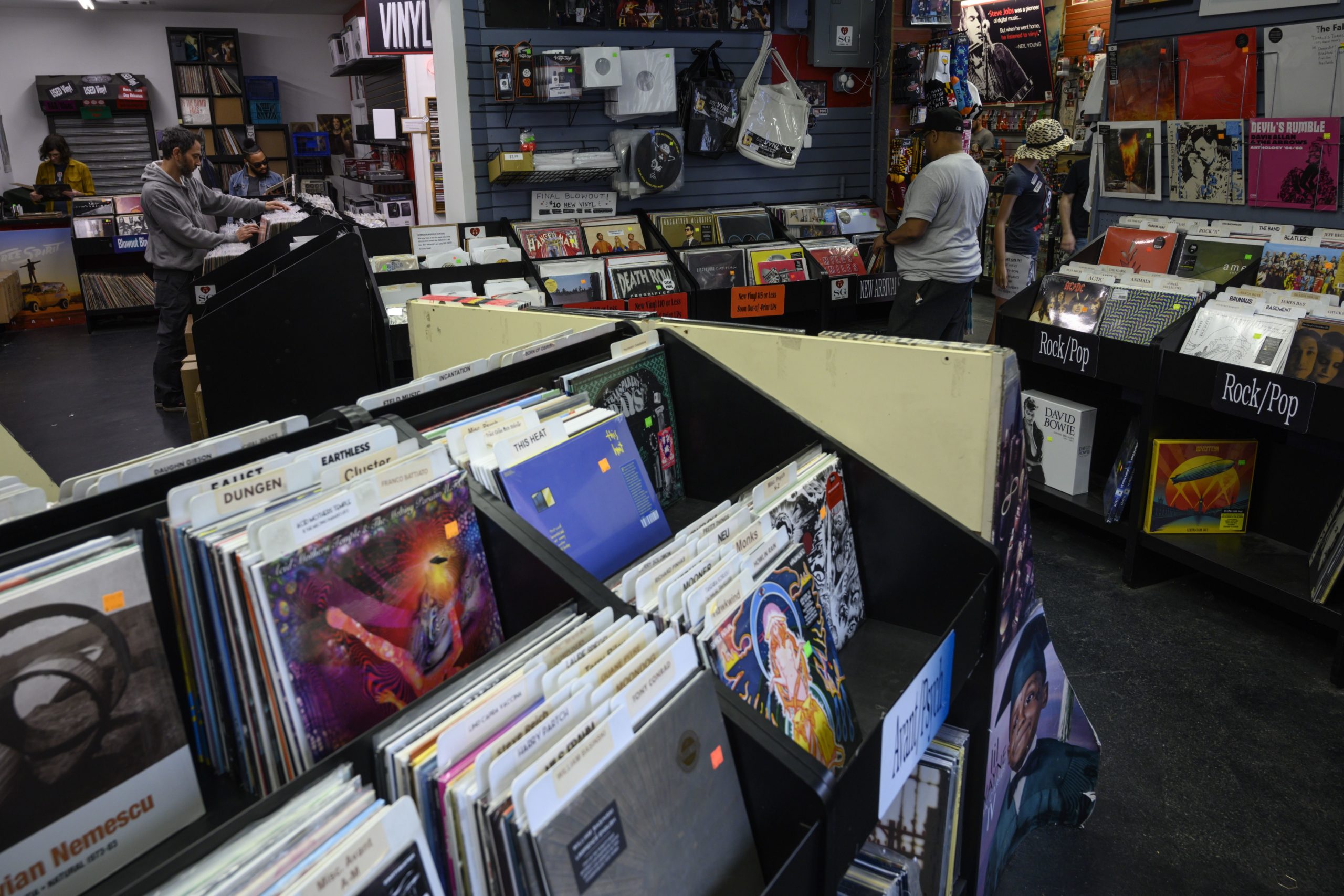 47. “Sitting on the dock, fin’ to make a wish / Muhammad oh Muhammad, damn you’re quite a dish” (“Mr. Muhammad,” People’s Instinctive Travels and the Paths of Rhythm, 1990)

42. “Now drop the beat, so I can talk about my favorite tastings / The food that is the everlasting” (“Ham ‘N’ Eggs,” People’s Instinctive Travels and the Paths of Rhythm, 1990)

37. “No need for introductions, ’cause I know you know my name and / Knocking MCs out the frame and putting them suckers to shame and” (De La Soul’s “Sh. Fe. MCs,” Clear Lake Auditorium EP, 1994)

31. “There’s a million MCs that claim they want some / But see I create sounds that make your ears go numb” (“God Lives Through,” Midnight Marauders, 1993)

28. “Ayo who wanna pull on Phifer long time no hear from / Suckers walkin’ around talking about they could get some” (“Hot Sex,” Boomerang OST, 1992)

20. “Put one up for the Phifer, it’s time to decipher / The ills of the world make the situation lighter” (“Push It Along,” People’s Instinctive Travels and the Paths of Rhythm, 1990)

18. “Brothers know the flavs when the Quest gets loose / Slamming sucker f**kers like the wrestler Zeus” (“Clap Your Hands,” Midnight Marauders, 1993)

14. “Uh huh, you know the science, you get buckwild / Runnin mad games as if your name was Scott Skiles” (“The Infamous Date Rape,” The Low End Theory, 1991)

13. “I know it’s been two years but see the Tribe was never fallin’ / Would have tried for singin’ but that stuff was not my calling” (“Lyrics to Go,” Midnight Marauders, 1993)

11. “Back in days on the boulevard of Linden / We used to kick routines and the presence was fittin'” (“Check the Rhime,” The Low End Theory, 1991)

10. “We be the crew that presents to the wicked instrumental / Damaging your mental from here to Sacramento” (“Motivators,” Beats, Rhymes and Life, 1996)