"Pull up in the Ghost, I'm creepy" 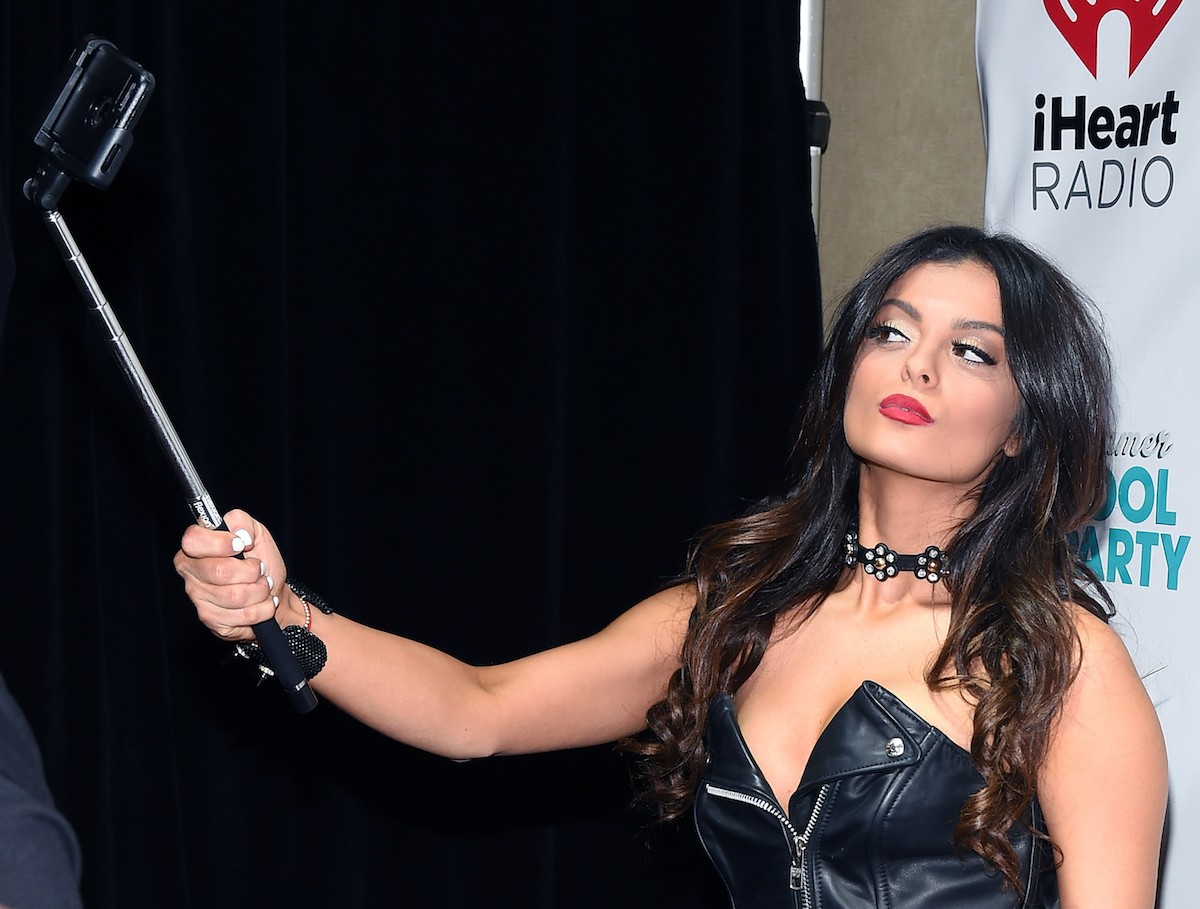 Club pop not-quite-star Bebe Rexha is back today with a new single, “No Broken Hearts,” featuring a guest appearance by Nicki Minaj. The Pinkprint rapper’s verse is surely the highlight of the track, but while “keep it on wax like a Q-Tip,” is pretty memorable, her Monica Lewinsky joke feels a couple decades stale.

Rexha, you’ll recall, got her start singing in Pete Wentz’s ska-dance band Black Cards. More recently, she co-wrote songs for Eminem, Tinashe, and Iggy Azalea, collaborated with G-Eazy, and took a red-carpet picture with a selfie stick (see above). “No Broken Hearts” isn’t her first encounter with Minaj — Rexha’s vocals were featured alongside the rapper’s on David Guetta’s “Hey Mama.”

“No Broken Hearts” premiered today at Direct Lyrics. Listen to it below.