Off of last year's 'Music Complete' 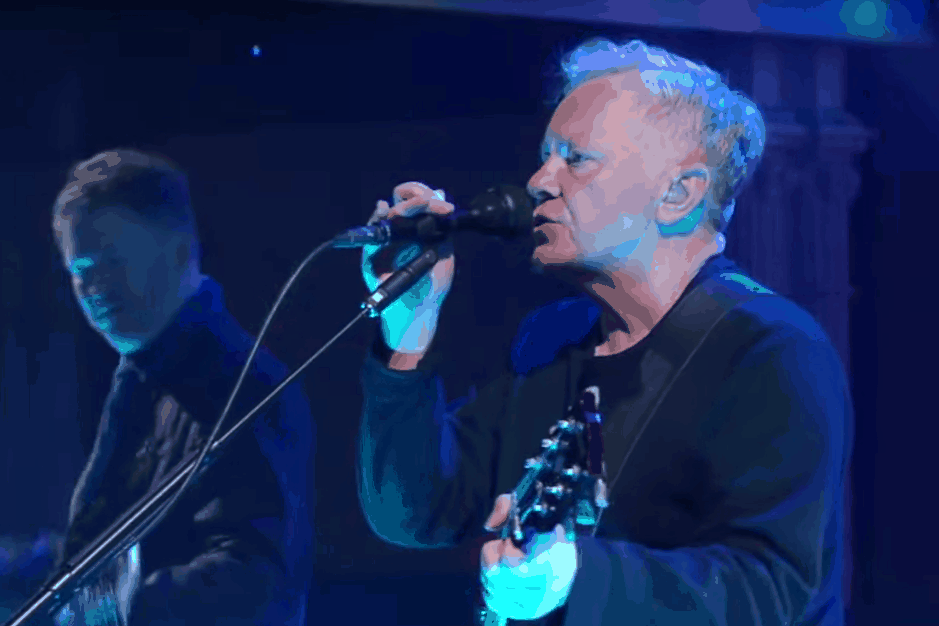 New Order took to The Late Show with Stephen Colbert last night to perform “Singularity,” a twitchy, saturnine track off of last year’s Music Complete — the group’s first album without bassist Peter Hook, who as of December 2015 was in the process of suing the group he co-founded for “millions of pounds.” Watch the clip below and find the synth-pop purveyors’ upcoming tour dates below.