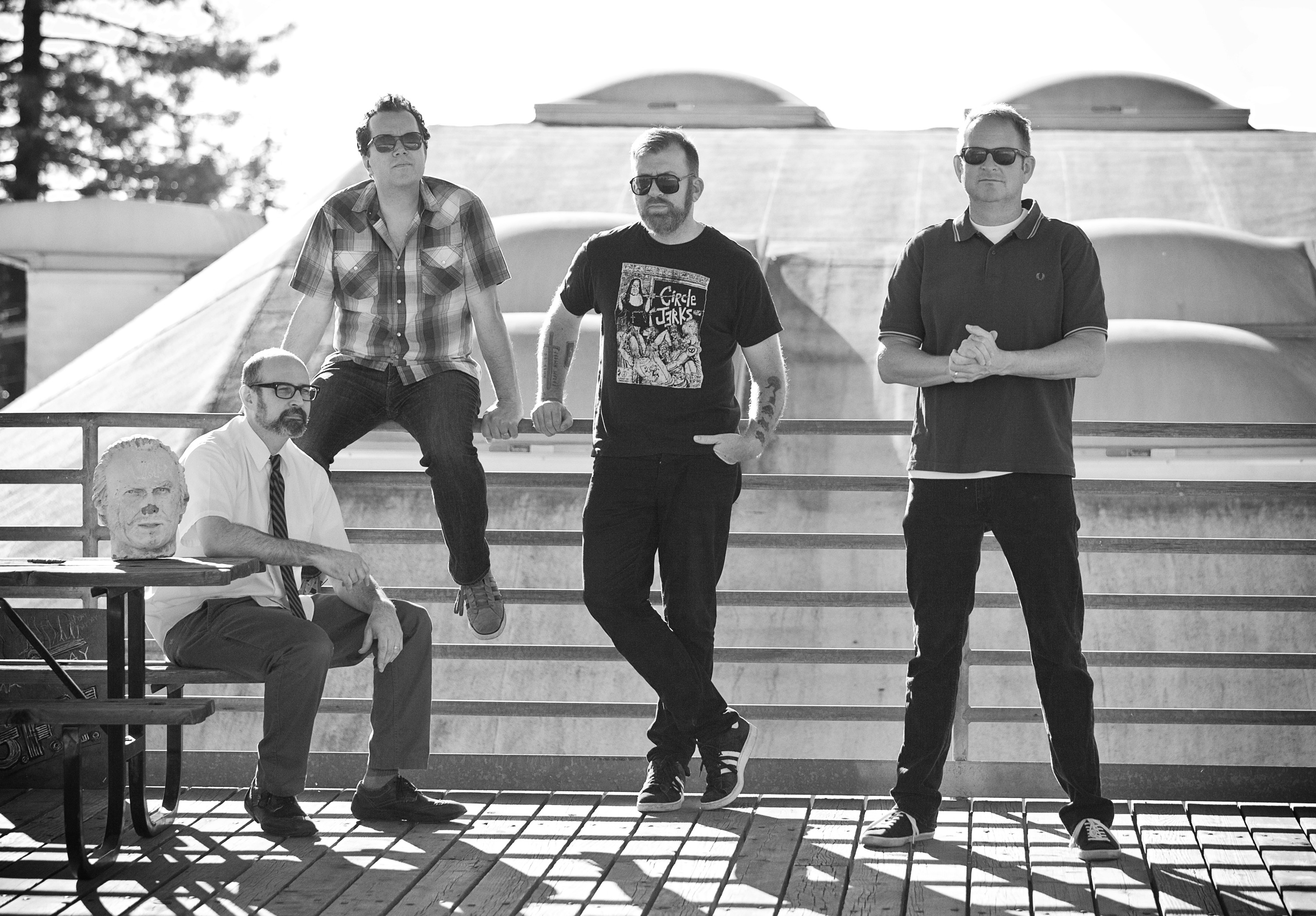 In the mid-’90s, Santa Barabra pop-punk softies Nerf Herder were just popular enough to play two weeks of dates opening for West Coast alt-rock royalty Weezer on their Pinkerton tour. Nearly 20 years later, the band has delivered an amusingly literal and touchingly open-hearted remembrance of that stint, in the form of their artfully titled new track, “We Opened for Weezer.” The song, from Nerf Herder’s upcoming collection of winning geek-rock anthems Rockingham, could come off as calculated if it wasn’t so reverently delivered (“It was nerdcore heaven in ’97”) and lovingly detailed, down to shouting out, Karl, Mykel, and Carli, and sticking up for Pinkerton in the face of some famously unimpressed reviews: “The guy from Rolling Stone didn’t like the songs / The guy from Rolling Stone was totally wrong!”

It’s a heart-swelling retrofest, and of course, Nerf Herder manage to sneak in a couple references to the Buffy theme song and to their own minor mid-’90s hit “Van Halen” — in case you forgot the couple things you might remember them from. Hard to begrudge them when the nostalgia feels this good. Listen here.