It's from 'Atomic,' an album of reworked compositions the band made for a documentary about nuclear war 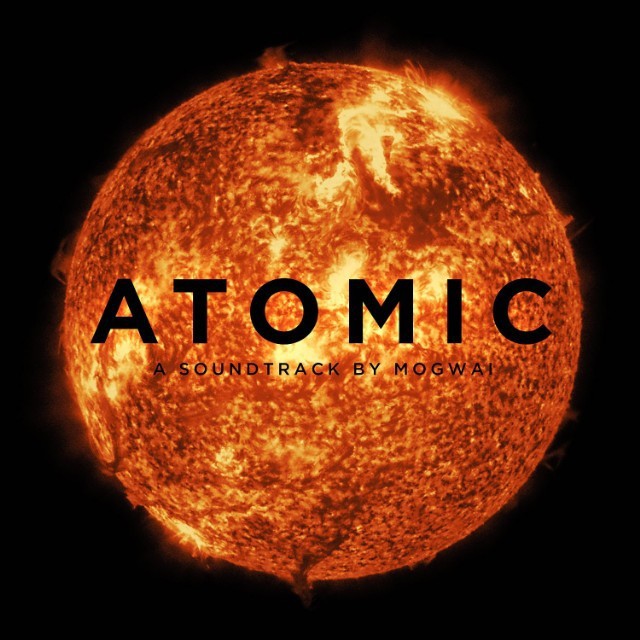 Mogwai are not a sunny band — they’re more of a despairing nuclear winter. So it make perfect sense that the gloomy Scottish post-rock group would’ve scored a BBC documentary about the terrifying specter of nuclear war. Their upcoming album, Atomic, is a collection of reworked compositions they recorded for the film, Atomic – Living in Dread and Promise. Below, you can hear a new cut from the album, “Bitterness Centrifuge,” an ominous number that reminds you that you and everything you’ve ever loved or held dear could be turned into radioactive fire and ash at almost any moment. Enjoy! Atomic comes out on April 1.