Off of the New Mexico-via-Austin, Texas trio's new album, due March 11 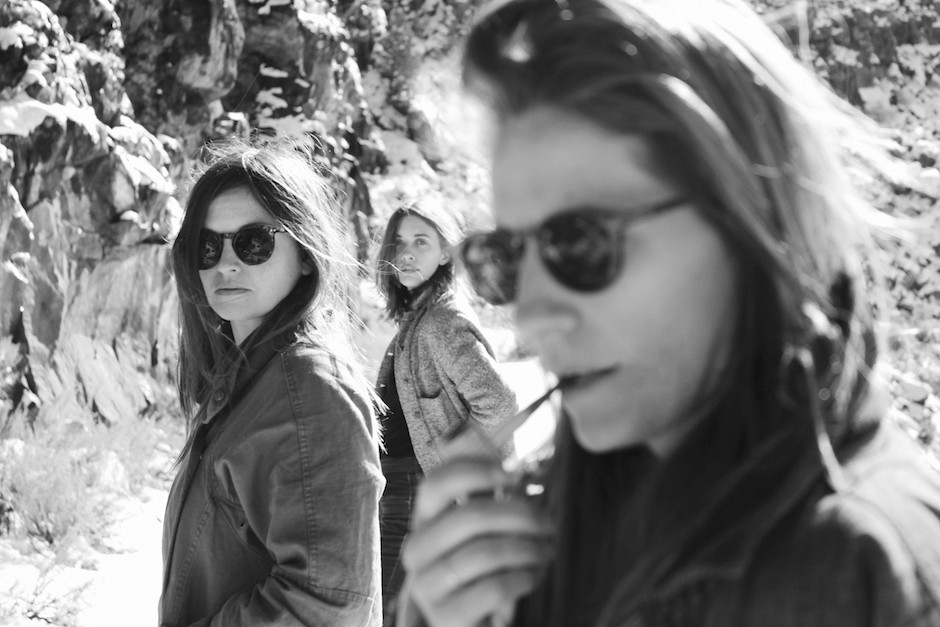 It’s almost too fitting that the bassist and newest member of American Southwest-based trio Mirror Travel is named Meredith Stoner. Together with drummer Tiffanie Lanmon and vocalist/guitarist Lauren Green, the psychedelic (and, yes, stoner-) rock outfit trawls both the literal sand dunes and the windswept expanses of their hearts for heavy yet gauzy “Aasim,” off of their latest album Cruise Deal (out March 11 via Modern Outsider). “‘Aasim’ is about freefalling into someone only to be punched in the face by the person you didn’t know they were married to,” says Lanmon. Rough stuff, but at least the song swirls as beautifully as your vision when you’re lying on the ground. Listen and find the album artwork below, and pre-order Cruise Deal here. 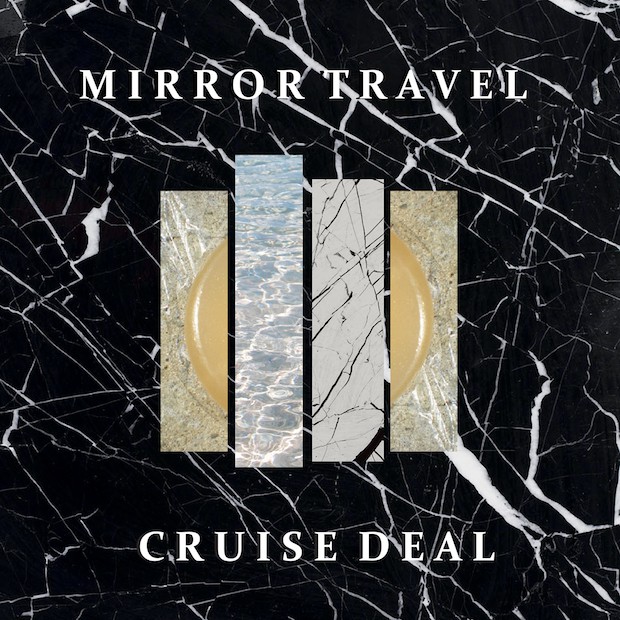