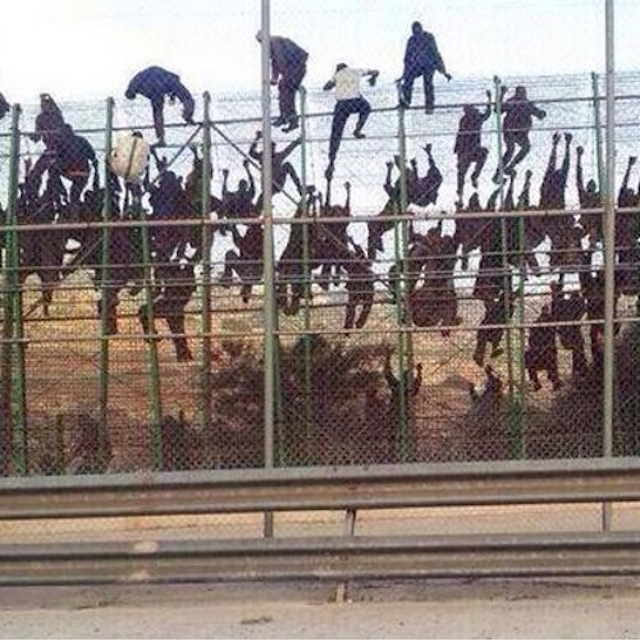 Earlier this month, M.I.A. premiered a new song, “MIA OLA,” at Stella McCartney’s fall 2016 fashion show; now the political-minded artist/renegade has posted the track in full to her SoundCloud — just a day after Baauer shared his hard-driving joint with her and G-Dragon, “Temple.” (It also arrives a few weeks after “Boom ADD,” an extended version of an older track she released.) “TO FLYPPIRATES AND DJS!” she tweeted early Thursday afternoon. Listen to the reggaeton-tinged banger, which also seems to pivot to a song called “Foreign Friend” around the three-and-a-half-minute mark, below.

TO FLYPIRATES and DJS – THIS IS AN ANNOUNCEMENT FROM MIA !!!! LIVE @ THE BORDER OLA !!!! SPREAD THE WAVES https://t.co/7pjxteScK8