Fellow Nirvana album Krist Novoselic appears on their new album, but Grohl was "busy playing songs at the Oscars and s**t" 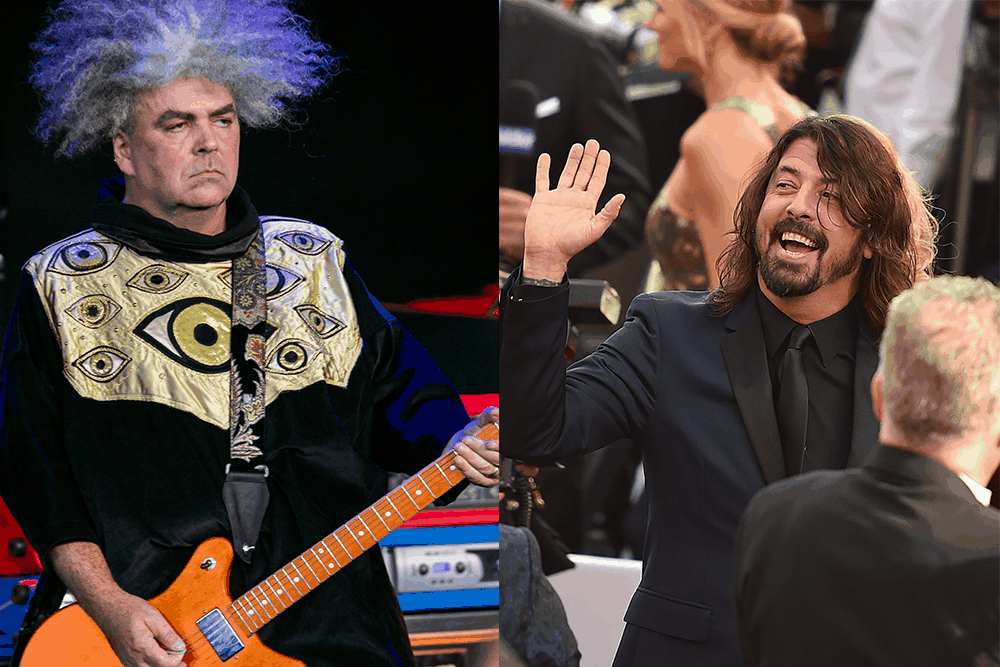 According to Melvins frontman Buzz Osborne, Dave Grohl proposed that a mini-Nirvana reunion occur on the sludge-punk pioneers’ upcoming album Basses Loaded. Krist Novoselic contributed to the LP, but Grohl bailed with nary a word of explanation. And Osborne is peeved.

Speaking to Rolling Stone, Osborne explained how it all went down. “It was before where [the surviving members of Nirvana] played with Paul McCartney,” he said. “Dave Grohl had said that he wanted to do all that stuff with us. He wanted to do Nirvana songs with the Melvins, and maybe have David Yow singing.”

So Krist Novoselic came down and we started rehearsing, and Dave was supposed to show up — and he just never showed up. Blew it off, totally. And it was his idea! I didn’t appreciate that, you know? I’m a lot of things, but one thing I’m not doing is sitting next to the phone in curlers, waiting for Dave Grohl to call me, you know? When he totally blows you off like that, it’s f**ked. But whatever. There’s nothing I can do about that. So we did some recording with Krist while he was here.

Osborne went on to diss Grohl’s Oscars In Memoriam performance:

I don’t do that to people, you know? Generally when I come up with an idea for something and it’s my idea, and people fly down there on their own dime, which is what Krist did, and then you leave him hanging. That’s not something I’m known for. But Dave, he’s busy playing songs at the Oscars and s**t.

(Despite how busy Grohl is, he is not going solo, and Foo Fighters are not breaking up).

He also blasted the Kurt Cobain documentary Montage of Heck again. “When you’re going to sit there and talk about a guy that I knew back then, and you’re going to say that kind of stuff, you better be able to back it up. And I’m telling you right now, that that’s a bunch of bulls**t.” Read the full interview over at RS, and look for Melvin’s new record when it drops on June 3 via Ipecac. 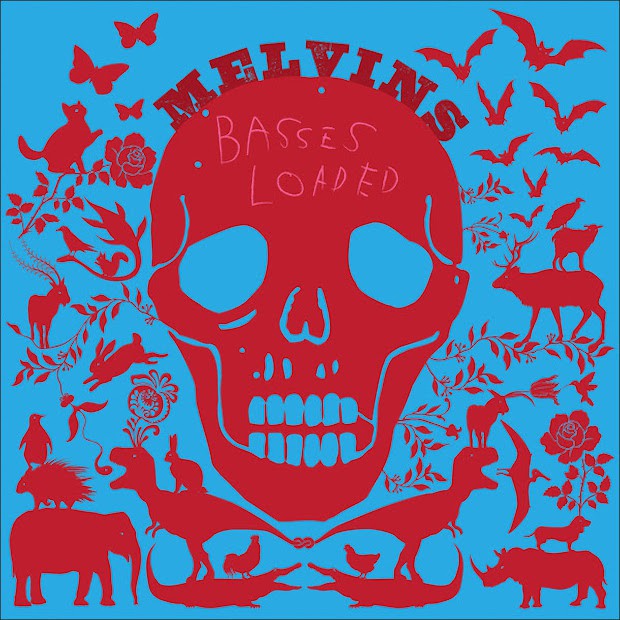