Trip-hop and supermodels: two things that will always be cool 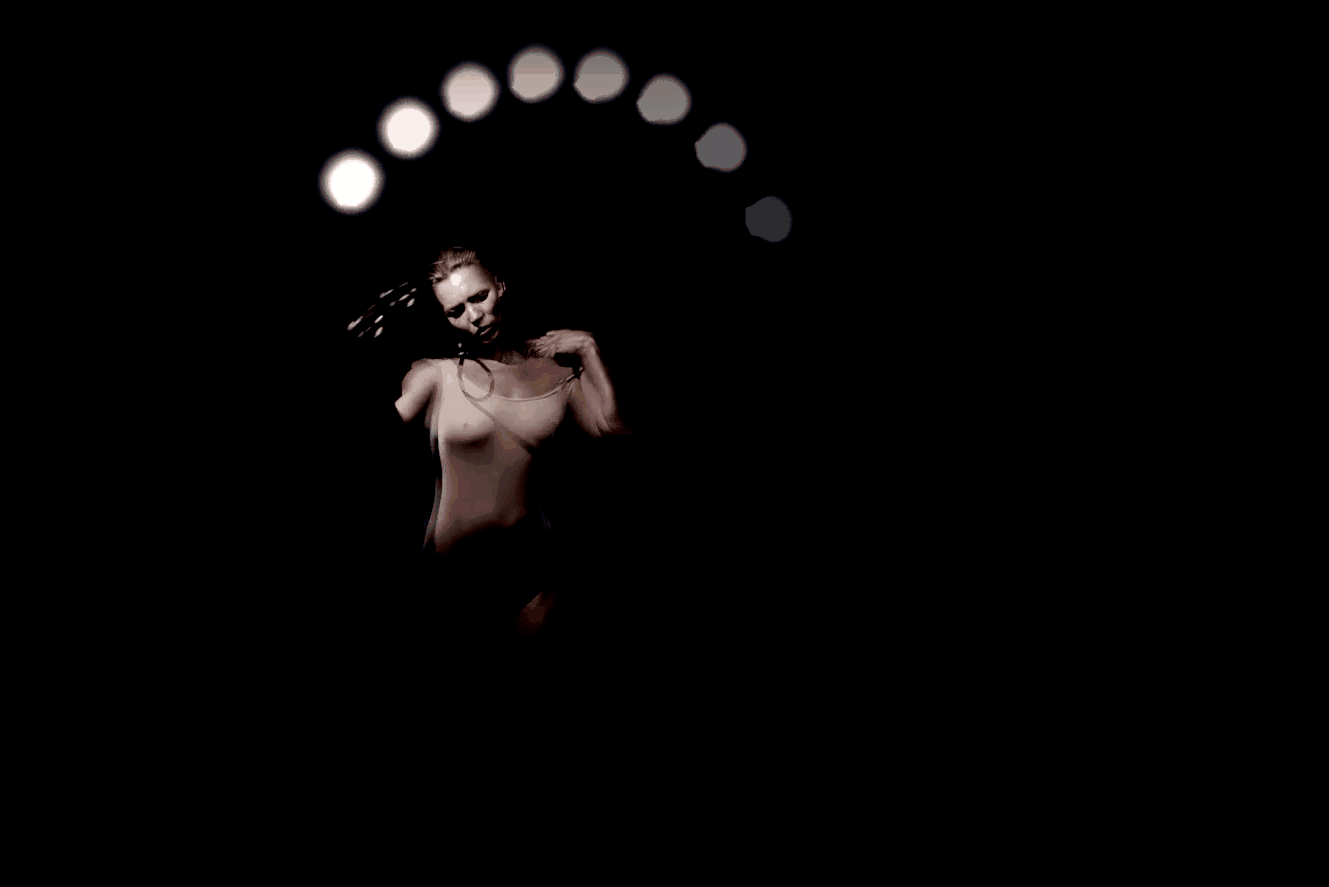 Iconic supermodel Kate Moss takes up poi (the art of spinning weights on strings) in the new video for Massive Attack’s “Ritual Spirit.” Moss’ poi ball of choice is a bare lightbulb, which she swings alone in a dark room. The U.K. trip-hop giants are on a star streak: their last video, for “Voodoo in My Blood,” featured Gone Girl actress Rosamund Pike. Both songs appear on the band’s Ritual Spirit EP, which came out in January.

Moss has starred in music videos throughout her career, including dying in a Johnny Cash video in 1994 and pole dancing in the White Stripes’ “I Just Don’t Know What to Do With Myself” in 2009. If you’ve got time to kill, here’s a summary of all of Moss’ music video appearances up to 2012. Check out the “Ritual Spirit” video below.