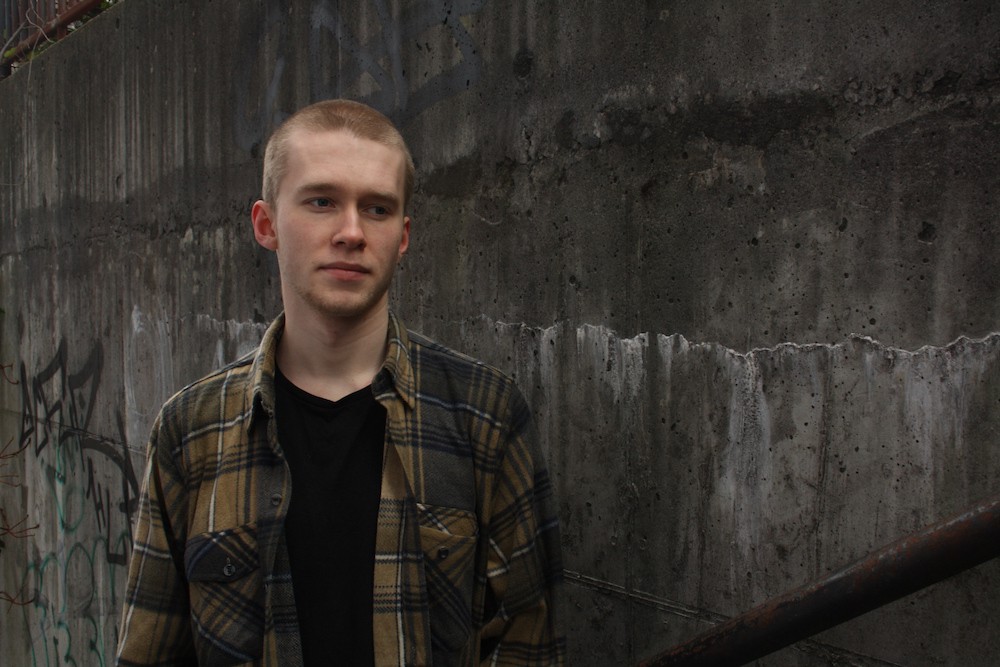 Producer Mikael Kanstad hails from Tromø, the techno capital of Norway, and has a history of heavy metal guitar tendencies. Ready to leave strings behind, the now Bergen-based musician is embracing the music of his hometown with his electronic project, L/O/O/N. The 21-year-old will be releasing his self-titled debut album March 11 via Balsa Wood.

Though the nine-track record is Kanstad’s first collection of original music in his new endeavor, it’s clear he’s fit to join the ranks of other Scandinavian producers like Kygo and Avicii. Earlier this year, Kanstad opened for EDM’s iconic leader, Tiësto, in his hometown and performed at Red Bull Music Academy’s Bergen session. L/O/O/N showcases Kanstad’s fresh yet polished handiwork through glistening soundscapes and beat-driven excursions. Of the LP, Kanstad says:

I feel like the album is a pretty good reflection of what i have been listening to and been inspired by for the past year or so. It’s a pretty diverse album but it flows together nicely, i feel. There’s a lot of aggressive hip-hop inspired stuff, but also a couple more chilled out 2-step/garage-y tracks. Cesca did some guest vocals on the track “Heat” which turned out great, she is an amazing vocalist and really took the track to the next level.

Listen to L/O/O/N below, available tomorrow. Pre-order the record here.