To appear on the upcoming 'Barbershop 3' soundtrack 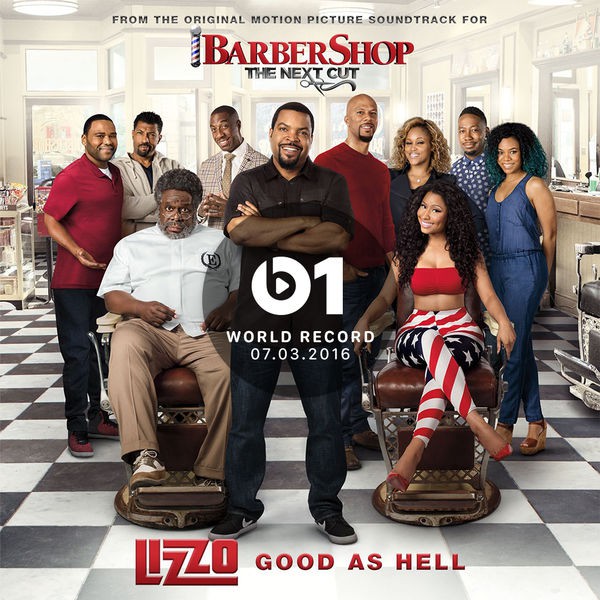 Minneapolis rapper/singer Lizzo just released a new single called “Good As Hell” as an exclusive on Zane Lowe’s Beats 1 show. It’s a slickly crafted piece of retro, self-loving lyricism — “I do my hair tall / Check my nails / Baby how you feelin’? / Feelin’ good as hell” she sings — that meshes everything the Big GRRRL Small World rhymer does best into one powerful package.

Produced by Ricky Reed, who also just dropped a big record with Meghan Trainor last week called “NO,” the song’s set to appear on the Barbershop 3 soundtrack. Lizzo also promises that she’s been working with Reed in Los Angeles on the Big GRRRL follow-up at the moment. Hear “Good As Hell” below.