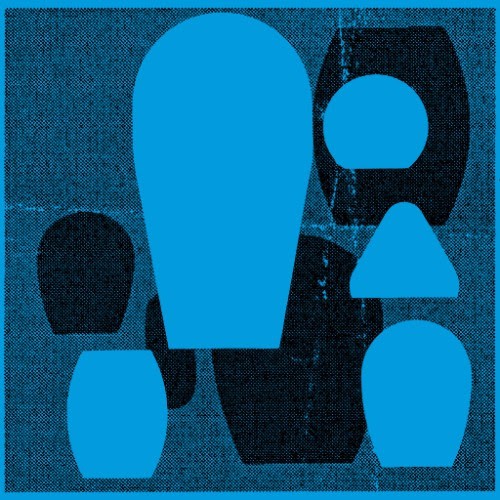 Norse electronic producer/MIDI magician Lindstrøm is one of those musical types who can always, when he wants to, point to the scoreboard above left field and just crack the hell out of a homer, which is exactly what he’s done with his new single “Closing Shot.” Every bit the epitome of the warm blast of air greeting much of the northeastern United States today, “Shot” is a sonic cocoon of sun-tinted disco. The song rambles and raves on for more than eight blissful minutes, though it could’ve continued until the sun stops burning and we would’ve been just as happy.

Hear “Closing Shot” below and look for the EP on which it’ll appear on July 8.

Lindstrøm Announces New Album It’s Alright Between Us As It Is, Releases “Shinin” ft. Grace Hall