It's still unclear why they took the photos in June, or why the department is sharing them now 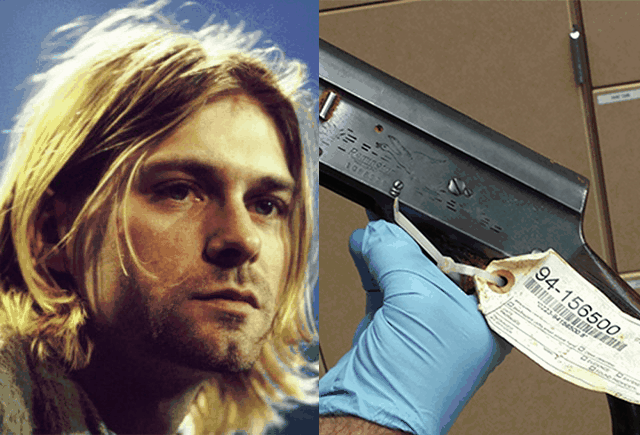 The Seattle Police Department has released new photos of the gun Nirvana frontman Kurt Cobain used to commit suicide in 1994. According to the Associated Press, the pictures of the 20-gauge shotgun were taken back in June of 2015, and only added to the city of Seattle’s computer system on March 3. Police say they’ve been added to the investigative file. The photos show cold case detective Mike Ciesynski holding the gun at different angles, along with with what looks to be Cobain’s license.

These photos’ significance is unclear. Authorities did not specify why they took new pictures of the weapon last year, or why they decided to make them public now. Two years ago, on the 20th anniversary of Cobain’s death in 2014, detective Ciesynski reviewed Cobain’s case files and said he found no new information suggesting anything other than the official conclusion — that the musician took his own life. Still, long-running conspiracy theories continue to long circle around the grunge trailblazer’s death. 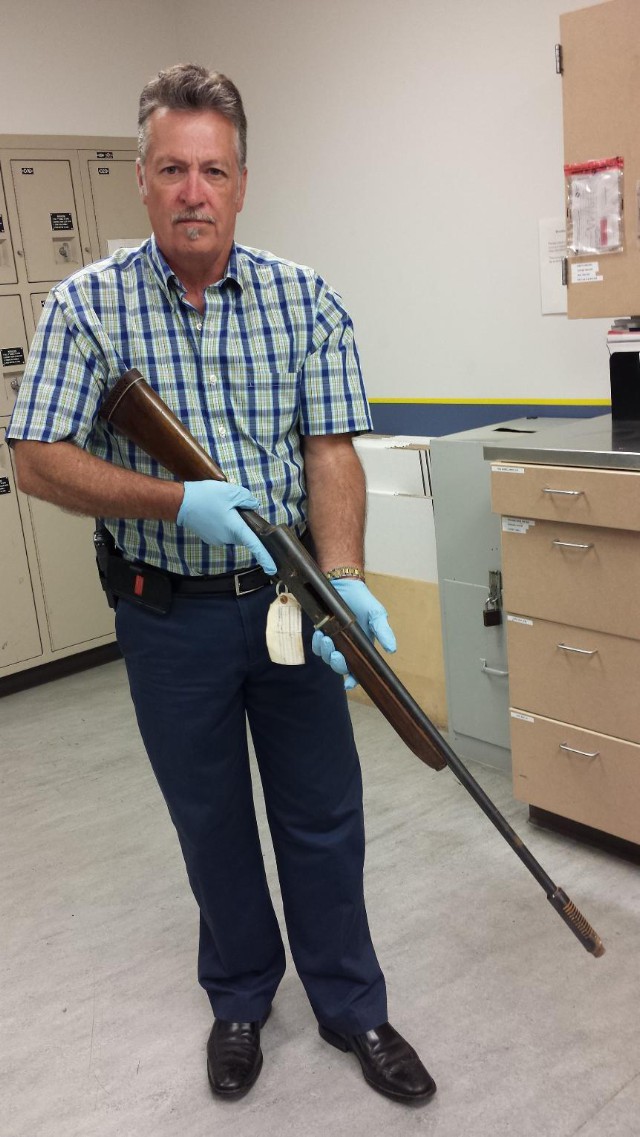