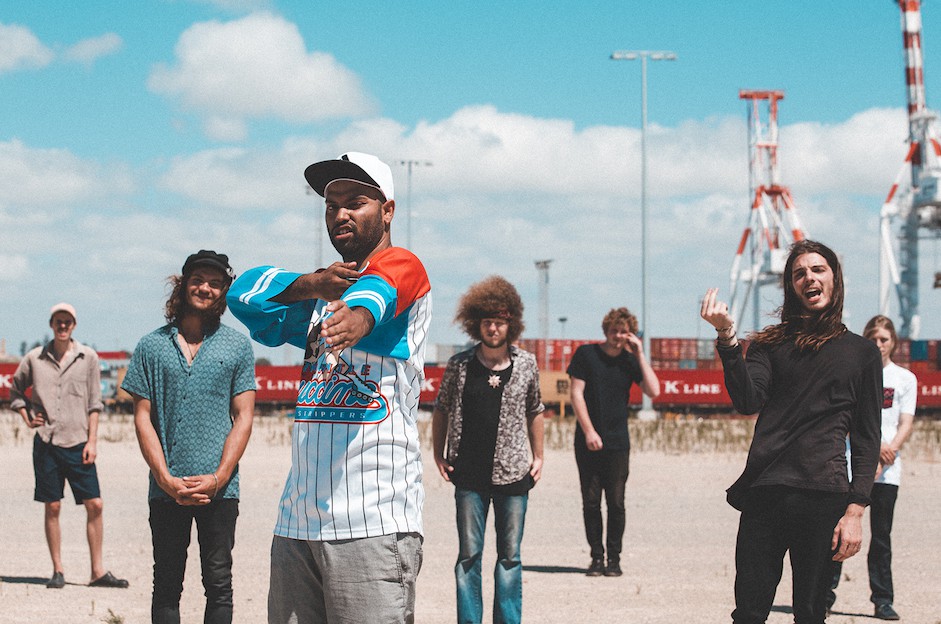 For a group with no official releases, Koi Child has been thriving for the past two years. After garnering the attention of Tame Impala’s Kevin Parker, the seven-piece Aussie outfit was asked to open for the psych-rock frontrunners on several dates of their Australian tour. Koi Child also played a string of headlining shows and performed at BIGSOUND Festival in 2015. Now, without further ado, the band is sharing their self-titled album, officially out March 18 via Pilerats Records/Warner Music Australia.

The hip-hop-jazz fusion group’s 13-track debut was mixed and produced by Parker himself, whose latest release Currents was slotted at No. 4 on SPIN’s 50 Best Albums of 2015. Koi Child is a velvety blend of free jazz foundations (solos included) and fluid verses that run seamlessly. Much like their music, Koi Child is a collaboration and sort-of portmanteau of two different musical groups, Kashikoi and Child’s Play.

Stream Koi Child here and find photos of the band with Kevin Parker in the studio below. 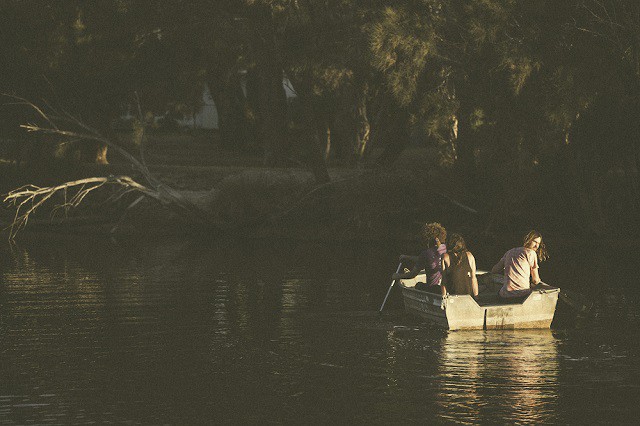 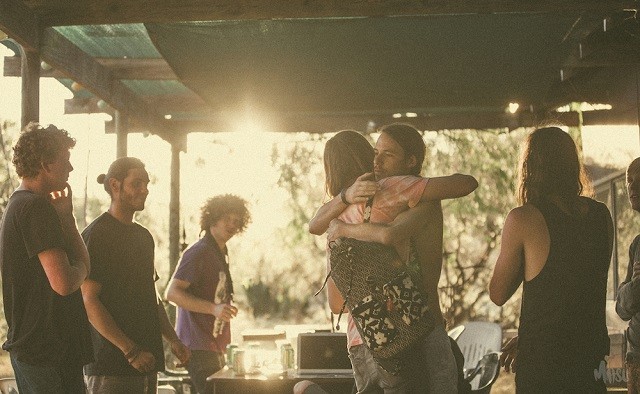 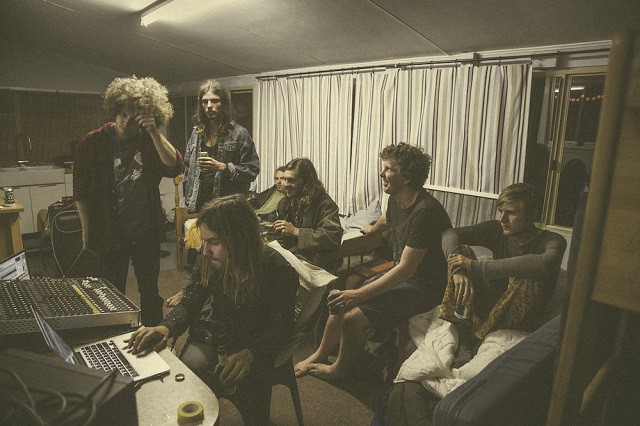 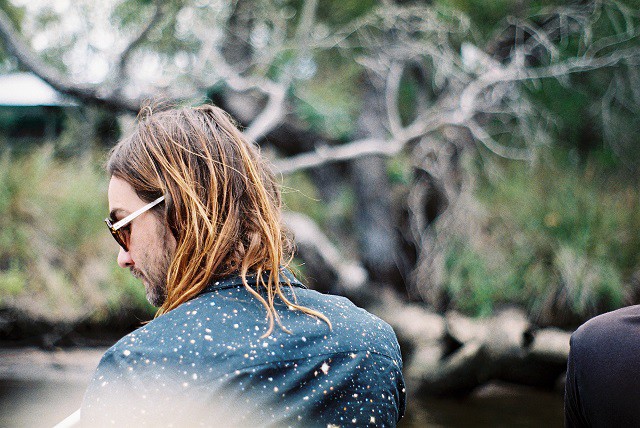 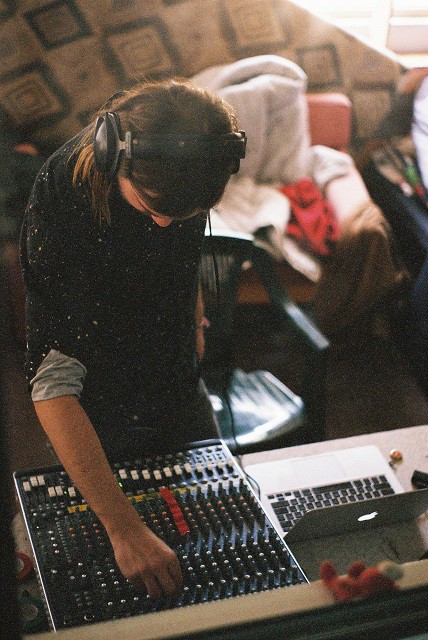