She was denied a preliminary injunction last month 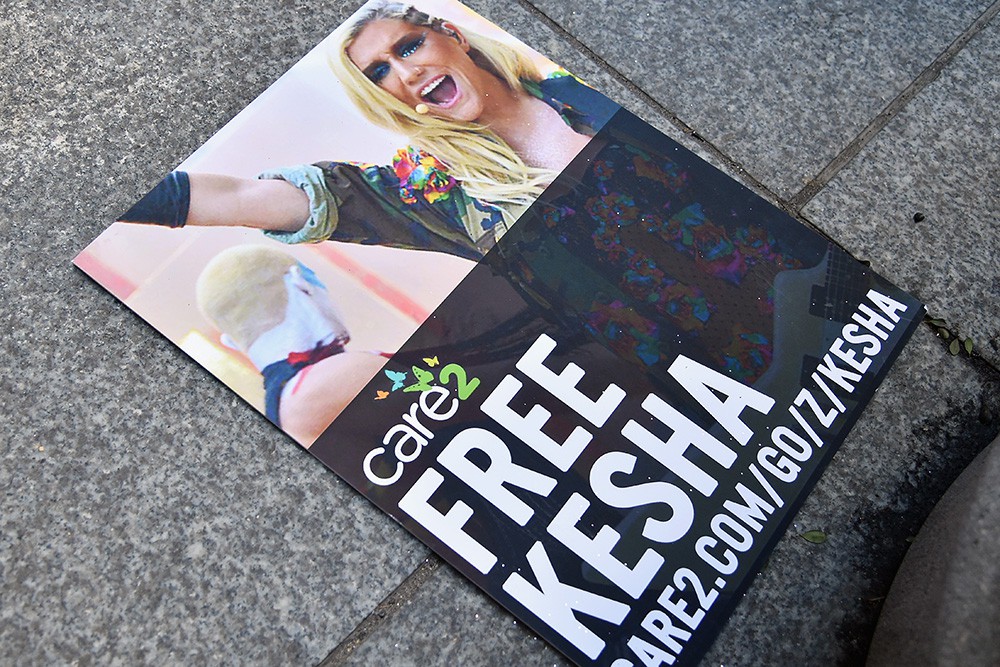 Kesha has filed an appeal in response to the latest decision in her ongoing legal battle with producer and alleged rapist Dr. Luke. According to The Hollywood Reporter, Kesha Rose Sebert filed paperwork on Monday to bump the case up to a New York appellate court. Last month, New York Supreme Court Justice Shirley Kornreich denied a preliminary injunction that would have allowed the pop star to record music without working with Dr. Luke, as her current contract stipulates. Kesha has alleged that the producer, whose real name is Lukasz Gottwald, sexually abused her and threatened to kill her dog.

We Have All Degraded Kesha 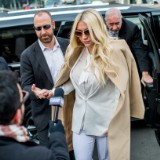 Pink once tapped into previously unexplored territory on 2001’s wonderfully self-deprecating “Don’t Let Me Get Me,” when the gruff chart mega-hitter sang about dating her teachers and not being as pretty as “damn Britney Spears
MORE >>

“Plaintiff seeks reversal of the Order on the following grounds,” Kesha’s filing reads. “First, the Court erred in basing its decision on its finding that Kesha could record without interference from Gottwald.”

“Although it recognized that ‘slavery was done away with a long time ago’ and that ‘You can’t force someone to work … in a situation in which they don’t want to work,’ the Court’s ruling requiring Kesha to work for Gottwald’s companies, purportedly without his involvement, does just that,” it continues.

Earlier this month, sources at TheWrap reported that insiders at Sony Music were looking for a way to end their working relationship with Dr. Luke, though no official statements have been made and Dr. Luke’s camp denies any such talks.