Kendrick Lamar Got a Crowd of 18,000 to Chant Phife Dawg’s Name in Tribute 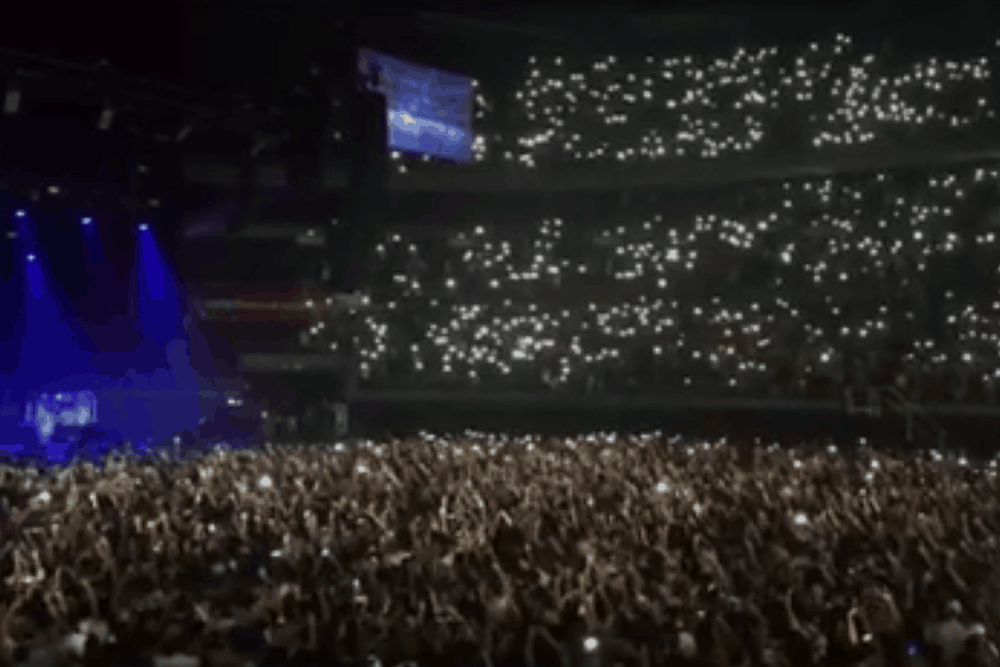 Tributes to the golden age of hip-hop great Phife Dawg have been pouring in, but so far Kendrick Lamar’s way of honoring the A Tribe Called Quest co-founder might be the most spectacular. During a concert in Sydney last night, the untitled unmastered. mastermind got an entire arena to honor the legendary musician by chanting his name. 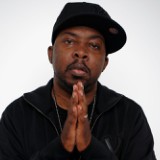 “There’s 18,000 in this arena and I need one favor,” Lamar told the crowd. “We had a good time tonight, but I need a favor. Today we lost one of the pioneers in hip-hop by the name of Phife Dawg. We gonna give it up for him. He allowed me to do what I’m doing on this stage, right here, right now, today.”

After chanting for a while, Lamar did a final salute, shouting, “forever, hip-hop, we gonna be alright.” Watch crowd-shot video below.

King Kendrick Lamar pays tribute to the late Phife Dawg from A Tribe Called Quest Posted by Matt and Alex on Wednesday, March 23, 2016