The prog-rock pioneer died in his home last night 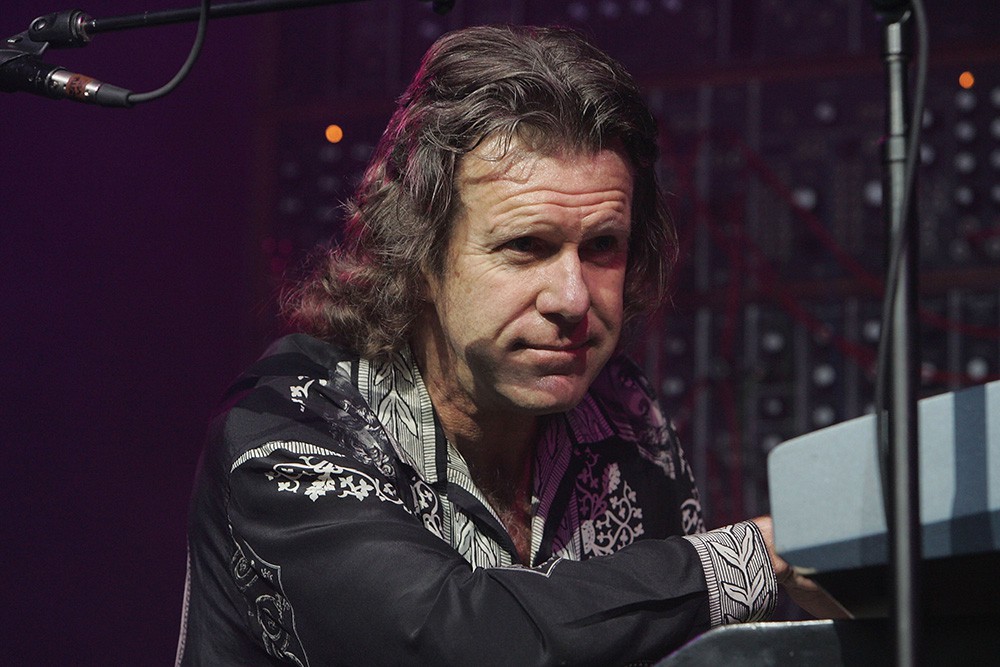 Update: According to TMZ, Keith Emerson died of a single gunshot wound to the head. His death is being investigated as a suicide.

Update 2: Emerson’s death has officially been ruled as a suicide, according to Billboard, which confirmed the news with the Santa Monica police.

Keith Emerson, a defining figure in progressive rock thanks to his work in groups like the Nice and Emerson, Lake & Palmer, has died. A statement posted to ELP’s Facebook page reads “We regret to announce that Keith Emerson died last night at his home in Santa Monica, Los Angeles, aged 71. We ask that the family’s privacy and grief be respected.” No cause of death has yet been reported.

Emerson came to prominence as the keyboardist for the Nice in the late-’60s, with whom he played a large part in introducing the Moog synthesizer to rock prominence. The Nice charted three top-five albums in the U.K., Emerson’s home country, but the composer would achieve worldwide success with his next band, the prog-rock supergroup Emerson, Lake & Palmer. ELP released nine consecutive studio and live albums in the ’70s that were certified Gold in the U.S., and scored a handful of FM radio hits that persist as classic rock perennials today, including “Lucky Man,” “From the Beginning,” and “Karn Evil 9.”

Listen to some of Emerson’s best-remembered works here.