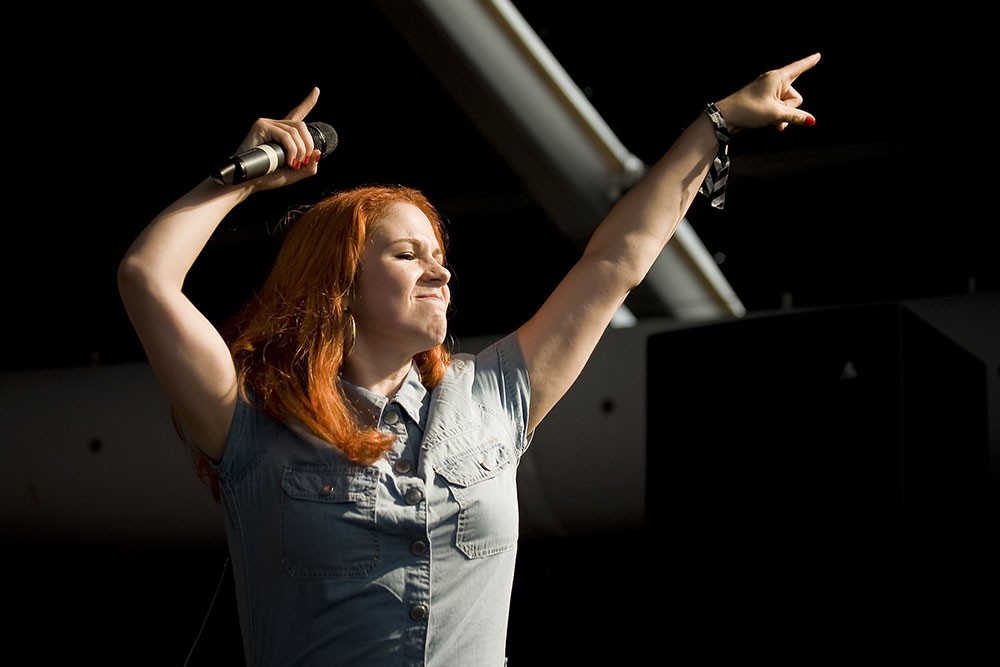 U.K. pop singer Katy B has already unleashed a few singles — “Who Am I” with Craig David and Major Lazer, “Calm Down” featuring Four Tet and Floating Points, and the KAYTRANADA-produced title track. On April 29 she’ll release her collaborative album, Honey, and today she’s shared a new single from the record, “I Wanna Be” featuring Chris Lorenzo of Cause and Affect. Listen to the clubbed-up cut below.

Update: An earlier version of this story used an incorrect photo that appears to have been mislabeled on Getty Images.