"It's obviously not my computer" 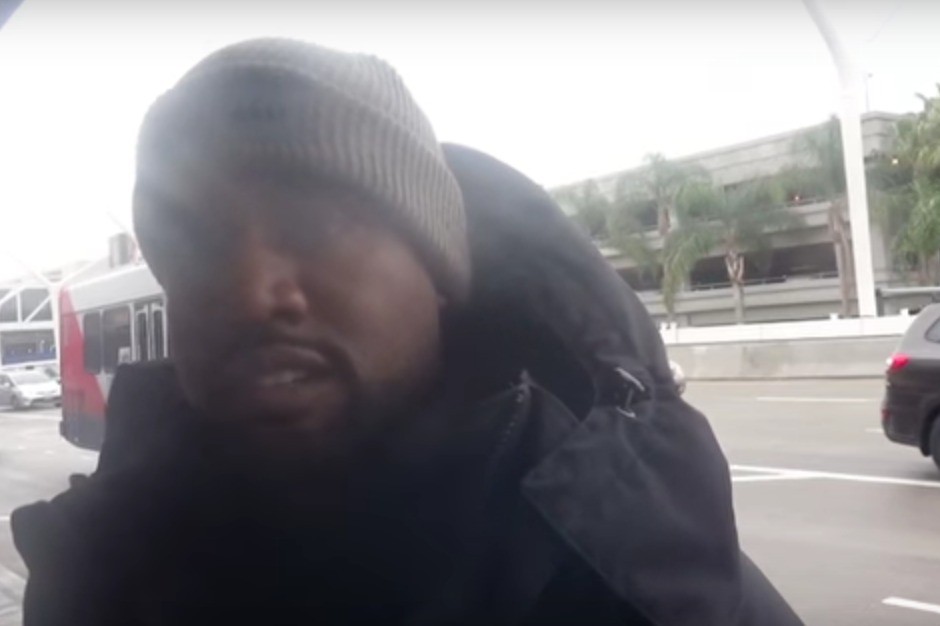 Kanye West, who is not exactly known for his love of the paparazzi, stopped curbside at LAX yesterday for a lengthy, impromptu discussion about that screenshot of the Pirate Bay and his love of Tidal and the paparazzi. “It’s obviously not my computer,” he maintained regarding the Pirate Bay screenshot, before clarifying, “I took a picture of it in the studio, and then everybody was like, ‘Don’t put that up.’ I was like, ‘Let it go up.'”

‘Ye also acknowledged the relative ease of illegally downloading music from torrent services before launching into a rant about how people “have different methods” of accessing music and how his preferred method is via Tidal. “I like having Tidal,” he said. “I didn’t realize how it easy it was to get music until I downloaded the streaming service.”

The Life of Pablo rapper finished his discussion by praising the paps themselves, saying that they help deliver the truth. “Especially in the past two, three weeks where people are really like, ‘Oh, he must be going crazy,'” Kanye said. “It’s so funny because all people got was truth. Truth. Truth. Truth. Truth.” See the truth for yourselves below.