Putting that software to good use 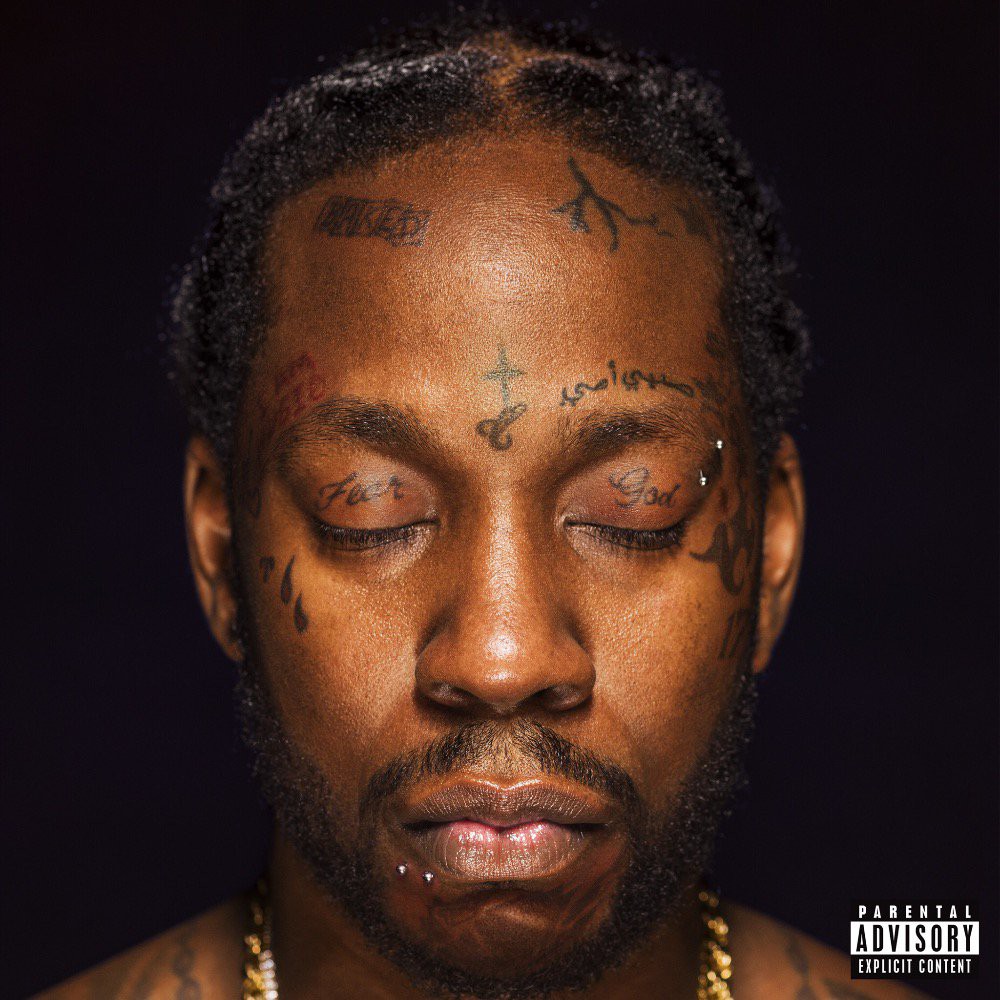 Kanye West announced a new collaboration with 2 Chainz and Lil Wayne this morning, tweeting out what appears to be a record cover featuring Chainz’s face. It’s not clear if the “new project” is entirely new, or if ‘Ye has jumped on Weezy and Chainz’s upcoming collaboration Collegrove.

A representative for West told the Fader that the new release is “not a project between the three of them,” possibly implying a Kanye production credit.

The announcement tweet directly followed last night’s apparent illegal downloading screenshot, where West could be seen listening to Sufjan Stevens and, in his other browser tabs, allegedly looking up the music production software Serum on a torrent website and using MediaDownloader to rip the Stevens song from YouTube. West hasn’t responded publicly to the torrenting allegations, or at least hasn’t yet checked his mentions.