He added Vic Mensa and Sia Back to "Wolves," and turned Frank Ocean's outro into its own track 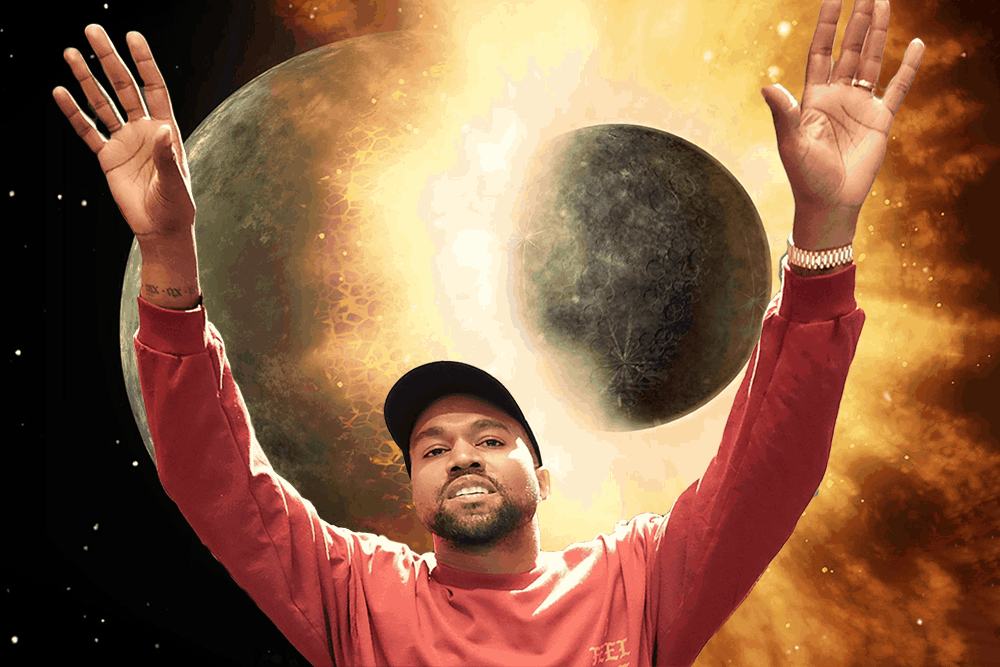 Update: On March 31 Kanye West made changes to 12 songs on The Life of Pablo, the most substantial edits since the first iteration of the album was originally uploaded to TIDAL. Dedicated Kanye fans on the forum KanyeToThe and the sub-Reddit hiphopheads have been tracking all the changes, but some of the bigger ones include new Chance the Rapper and Kirk Franklin lyrics on “Ultra Light Beam,” a trimming and beat re-working on “Feedback,” and additional backing vocals during the Weeknd’s “FML” chorus.

According to Mashable, Pablo is going to be available to stream on Spotify, Apple Music, Rhapsody, and Google Play as of this Friday, which is rich because ‘Ye previously claimed the album would “never never never be on Apple.”

Kanye West says The Life of Pablo is a “living breathing changing creative expression,” and it’s becoming clear that ‘Ye intends to keep the album on life support, tweaking and fixing it until you, your family, and everyone you’ve ever loved are dead. He changed a lyric in “Famous” over the weekend, and last night he amended “Wolves.” The new version brings back Vic Mensa and Sia, and turns Frank Ocean’s outro into a new, 38-second-long track titled “Frank’s Track.”

Since Pablo is only streaming on TIDAL, it’s pretty easy for ‘Ye to do all this. Last week Kim Kardashian said the record was coming to iTunes at some point, but Yeezy has stated that it’s never going to be anywhere but TIDAL, so it’s unclear if there will ever be something that can be considered a final version of the LP. However, if you are one of the more than half a million people who already downloaded the record illegally rather than pay for TIDAL, then none of the changes Kanye is making affect you or the file you ripped in any way. Carry on with your day.

Listen to the latest Life of Pablo update on TIDAL.  SPIN will update this post the next time Kanye makes a noteworthy edit to the album.