Joey Bada$$ to Have Recurring Role in Season 2 of ‘Mr. Robot’ 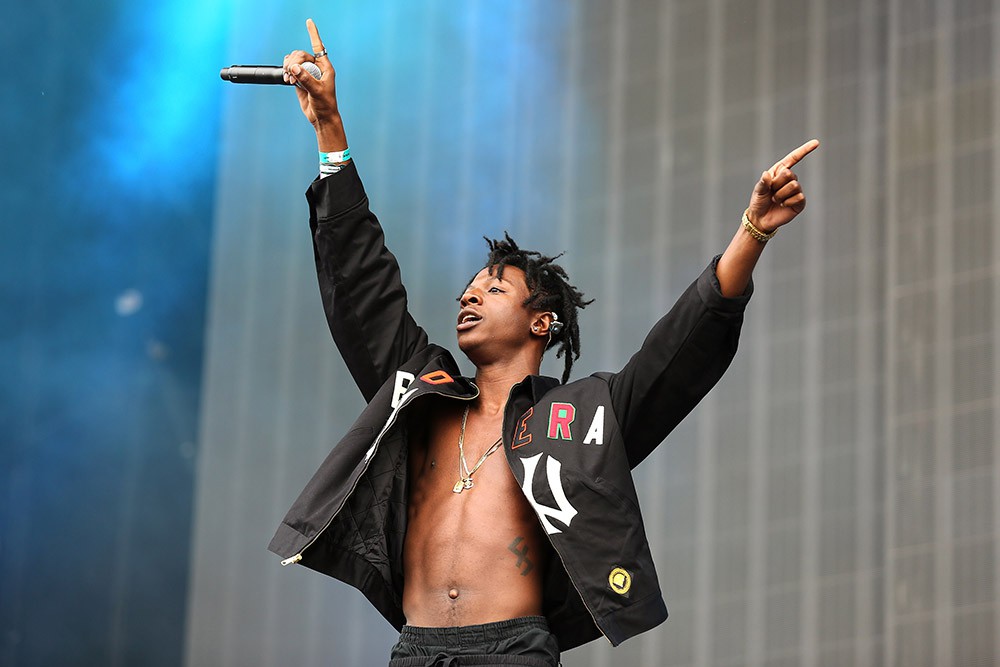 Joey Bada$$ is going to appear in season 2 of the critically acclaimed hacking-and-sabotage drama Mr. Robot. According to The Hollywood Reporter, the B4.DA.$$ rapper is going to play a “close friend” of the main character, Elliot, (played by Rami Malek), who “often talks excessively to Elliot, advising him and philosophizing the meanings of life.” His character is stated to appear in multiple episodes. Look for him when Mr. Robot, which airs on USA, returns for it’s sophomore season this summer.