Everything about this rendition and video is deeply unfortunate 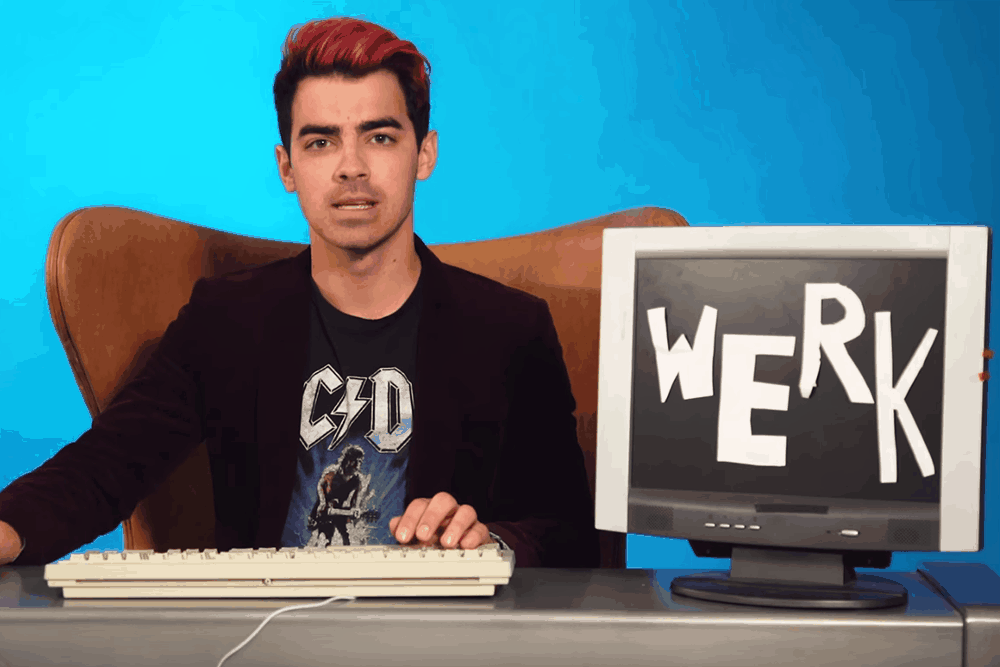 Damnit, Joe Jonas. Why would you do this? Didn’t you and your band, DNCE, see all the crap that white people were (rightfully) getting for their anglicized, acoustic covers of Rihanna’s “Work” this past week? Setting aside the fact that DNCE’s goofy-ass take on the ANTI cut is bad and sounds like logging onto AOL in 1999 did, the appropriation of the pop star’s dancehall roots couldn’t really come at a worse time. Rihanna’s music isn’t just “tropical house,” a made-up white people genre, it’s a sincere connection and reflection of the Barbadian singer’s heritage and culture. Jonas adopted her distinctive wordplay as a lark. It’s not a good look. 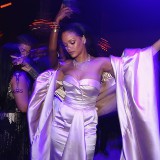 Of course, Joe Jonas and his band — which it should be noted, isn’t entirely white — can cover any song they want to. But why did they have to cover this? At least they didn’t try to make Beyoncé’s “Formation” their own. In any case, watch DNCE fumble hard below.