Set to be released March 25 via Republic Records 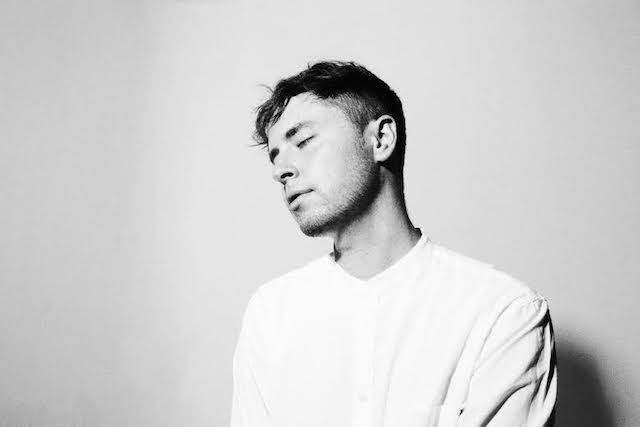 JMR — a.k.a. Joshua Michael Robinson — has cited an array of early inspirations including Radiohead and Ray LaMontagne. These somewhat musical lodestars come through in equal parts on the artist’s debut EP, Ritual, set to be released March 25 via Republic Records. The first single “Closer” premiered in January, offering a taste of the deep, reflective dive that forms the bulk of the release. Throughout the EP, the singer allows his soul-tinged roots room to breathe with bluesy chords, bolstered by modest bass lines and unimposing synth. One of the most heavily electronic-influenced songs, “To Be Alone With You,” captures the artists’ essence: Over dissonant synth, at once keening and optimistic, he sings: “I know I’ll never need you / But I refuse to, do it all without you.”

Stream Ritual and check out the track list below.