The singer did not issue a statement explaining the shelved dates 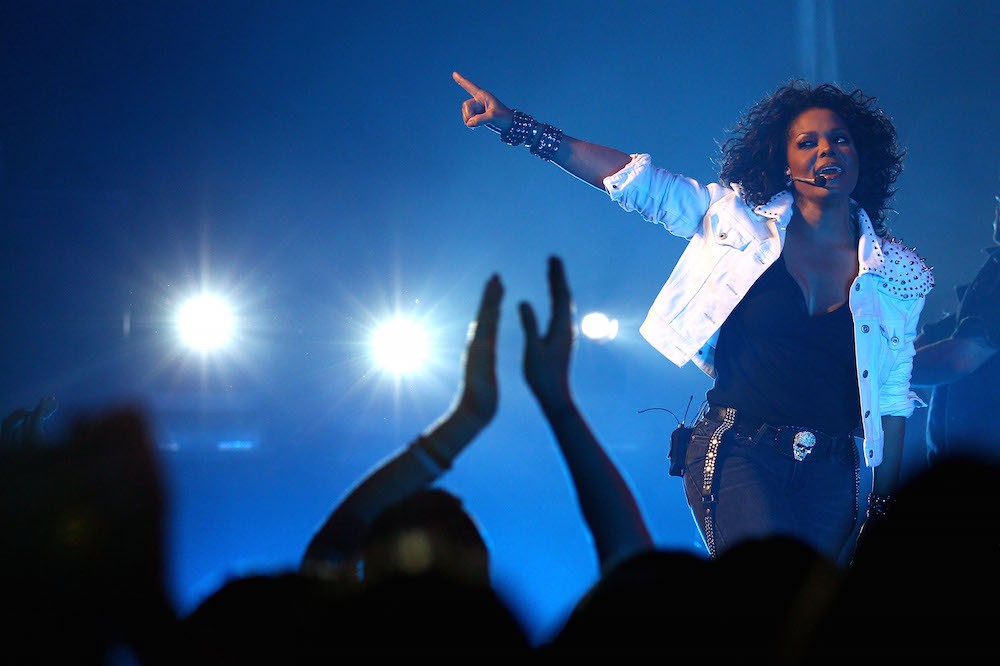 Just months after postponing a huge portion of her United States tour, Janet Jackson has now canceled all of her upcoming European and United Kingdom Unbreakable tour dates, including shows in London, Prague, Berlin, and elsewhere.

“It is not possible to confirm new date at the present time so we are refunding all ticket holders, you don’t need to do a thing – you’ll see a credit onto the card you used within 15 days,” reads an email sent from Ticketmaster to ticket-holding fans.

Jackson released her most recent album, Unbreakable, last fall. In late December, the singer was forced to push back her U.S. tour following an emergency surgery. “Please pray for me, my family and our entire company during this difficult time,” she wrote at the time. “There will be no further comment. I love you all so much and am grateful for your understanding and your love. Gon’ b alright.”

In October, Jackson canceled two tour dates mid-run due to doctors’ orders to rest her vocal chords. Three days ago, the singer was seen in attendance at Paris Fashion Week.