Birdman, rapper and co-founder of Cash Money records, remembers one thing about his first encounter with the young R&B singer Jacquees: “I just felt like he had a lot of swag.” That confidence helped the 21-year-old ink a deal with Cash Money in advance of his superlative January mixtape, Mood; it’s also earned him a passionate following, which Jacquees claims is due to his presence alone, enough to rile up a crowd. “I don’t even gotta sing if I don’t want to,” he tells me on the phone. “But I just love to.”

Growing up in Atlanta, a city known for propelling MCs into mainstream orbit over the last few years, the man born Rodriquez Broadnax admits he used to want to be a rapper. But as a kid, he encountered old videos of classic soul groups like the Jackson 5 and the Temptations, which encouraged him to try singing. After winning a talent show at his local school, he redoubled his commitment. “By the time I turned 12, I was already in the studio,” he notes. “I became the boy everybody knew in my town for singing. I wanted to sing Jackson 5 so bad, I used to record Jackson 5 songs.”

This process of learning through imitation comes across on early releases like “Dance For Me,” a bright, libidinous, Trey Songz-inflected track from 2011’s Round of Applause mixtape. Last year’s Que Mix 2 showed a singer adept at putting his own spin on a range of contemporary hits in rap and R&B. At this point, major labels had already taken notice: A few months before Que Mix 2, the singer announced on Twitter that he signed with Cash Money Records. He connected with label co-founder Birdman through another ATLien, the rapper Rich Homie Quan.

“I called Quan’s dad,” Jacquees says. “[Quan] was with Birdman at the time; I sent [Birdman] a record I had called ‘Soldier’ with Rich Homie on it.” Jacquees describes the path to his contract with the same sort of nonchalance that carries through most of his stories: “A couple weeks later I had a deal.” (“Soldier” subsequently appeared as a bonus track on Rich Gang: Tha Tour Pt. 1, a collaborative tape from Quan, Birdman, and Young Thug.) 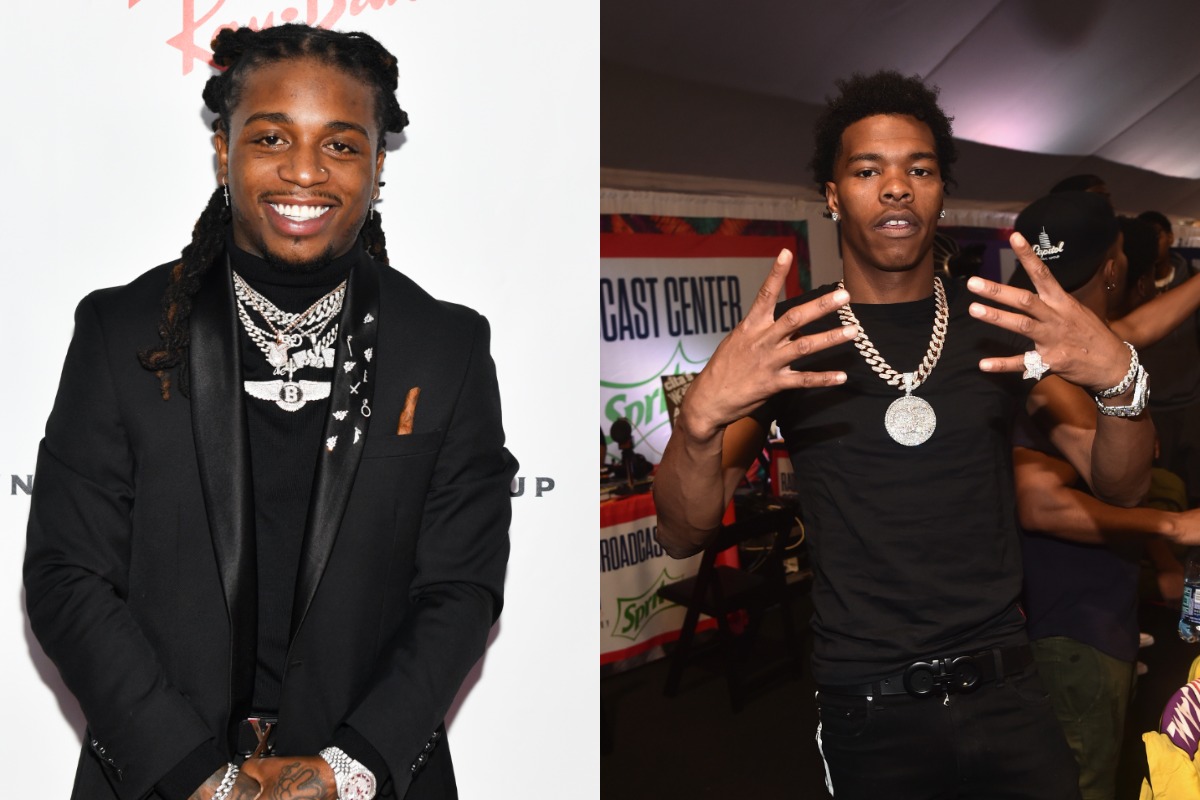 Birdman remembers the timing slightly differently, but Jacquees’ confidence immediately stood out to him. “I liked his personality, his character, how he carried himself,” he tells me in a separate phone conversation. “He had swag before I even heard his music. Once I heard how talented he was, I knew we could put a lot of s**t together and make him a star.”

Jacquees worked closely with a small group of collaborators on Mood — mostly Atlanta-based producers Fortebowie and Nash B, but Kevin Gates and DeJ Loaf also guest — and the team impressed Birdman as well. “For their age, they’re musically grown,” he says. Even though Jacquees put the tape out for free on his own, the Cash Money impresario contributed a pair of verses. “Just working with him makes me feel young,” Birdman notes. “Nowadays, you got rappers singing,” he continues. “You got singers rapping. It’s weird as f**k. It’s never been like that. Drake changed the game.”

He’s right, of course, but Jacquees avoids pledging fealty to the post-Drake strain of R&B, which sometimes appears to have a stranglehold on the genre. Unlike young male singers such as PARTYNEXTOOR, the Weeknd, or Tory Lanez, who sound morose even when expressing pleasure, Jacquees has considerably more spring in his step. On the hook of Mood‘s “Know Me,” he flashes a slicing, tensile register reminiscent of early Usher, but more effortless. The nubby beat isn’t much more than an extra-strength rhythm section and a little guitar loop, an updating of mid-’90s cuts like R. Kelly’s “(You to Be) Be Happy” or Faith Evans’ “You Used to Love Me.” There is joy and play in the nimble cascade of words, an antidote to the glutted acolytes of the Toronto sound.

Songs like “Know Me” link Jacquees with other R&B singers who currently sit apart from mainstream trends. Last year, when Babyface resurrected late-‘70s quiet storm on Return of the Tender Lover, he quietly expressed a somewhat radical intention: to make “feel-good music, however that sounded, however that felt.” And a month before that, when Ty Dolla $ign released Free TC, a plush album with connections to a number of periods in R&B’s storied history, he complained about the current situation for vocalists, suggesting that many of them weren’t interested in the pesky business of notes.

Jacquees is aware that his genre is earning more notice these days. “I love it right now, I feel like everybody’s paying attention to R&B,” he says. To take advantage of this moment, he is planning to release an album later this year, though he won’t share many details about it (Birdman suggests the full-length will arrive in July or August). “I am the wave,” Jacquees asserts on the phone. “I contribute that classic R&B sound, the sound that everybody missed — the feel-good R&B. That real singin’.”

all eyes on, jacquees