Iggy Azalea’s ‘Team’ Video Is Compellingly Great, No Question About It

Very pop star of her 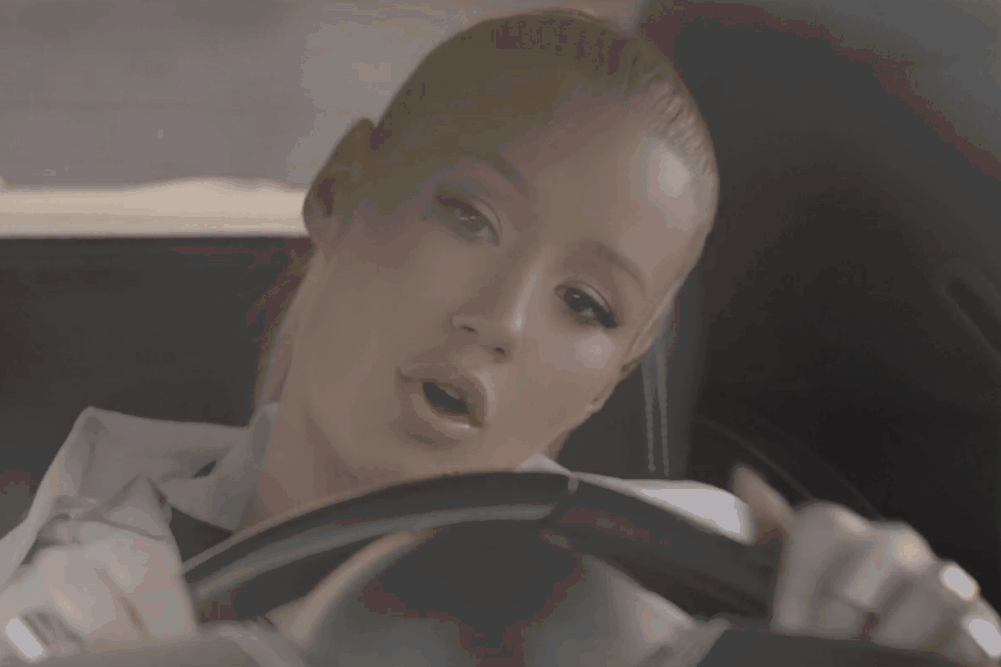 Iggy Azalea just released her “Team” music video, directed by Fabian Montique, and it’s a sleek, well-shot video filled with scenes of the rapper riding in a sports car and getting a full body scan by the TSA at an airport.

Azalea gets a lot of s**t on the regular, but we’re pretty here for her high pony and glimmering black bodysuits in the video. It’s a compelling, engaging three-plus minutes that certainly doesn’t skimp on the bombast or the attitude — plus a well-choreographed dance breakdown. Watch below.

Digital Distortion is out in June.