From the soundtrack to 'Barbershop: The Next Cut' 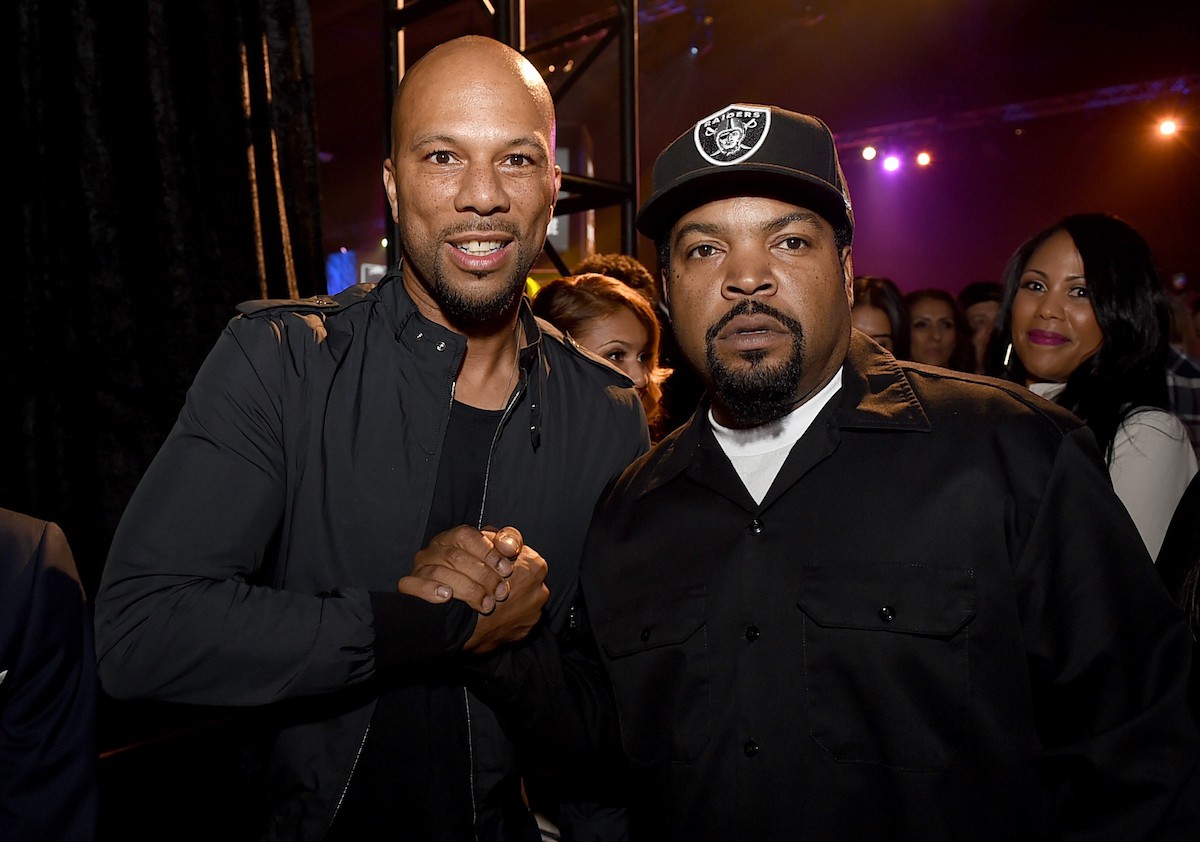 Ice Cube and Common have carved up their well-aged rap beef and set down a new joint track, “Real People.” It comes via the soundtrack to upcoming movie threequel Barbershop: The Next Cut, which stars both rappers-turned-actors as well as Cedric the Entertainer, Nikki Minaj, Eve, and Tyga.

Of course, it’s been a long time since Cube and Common actually had a problem with each other — they talked to Complex about burying the hatchet, and they posed for a chummy photo at the premiere of Straight Outta Compton last year (see above). But “Real People” is their first go at setting the musical record straight.

“It’s a good day when me it’s me and O’Shae / It’s like the times we cheered for O.J.,” Common raps over a funky, throwback beat. Below, find two giants of the game rhyming about love and respect.