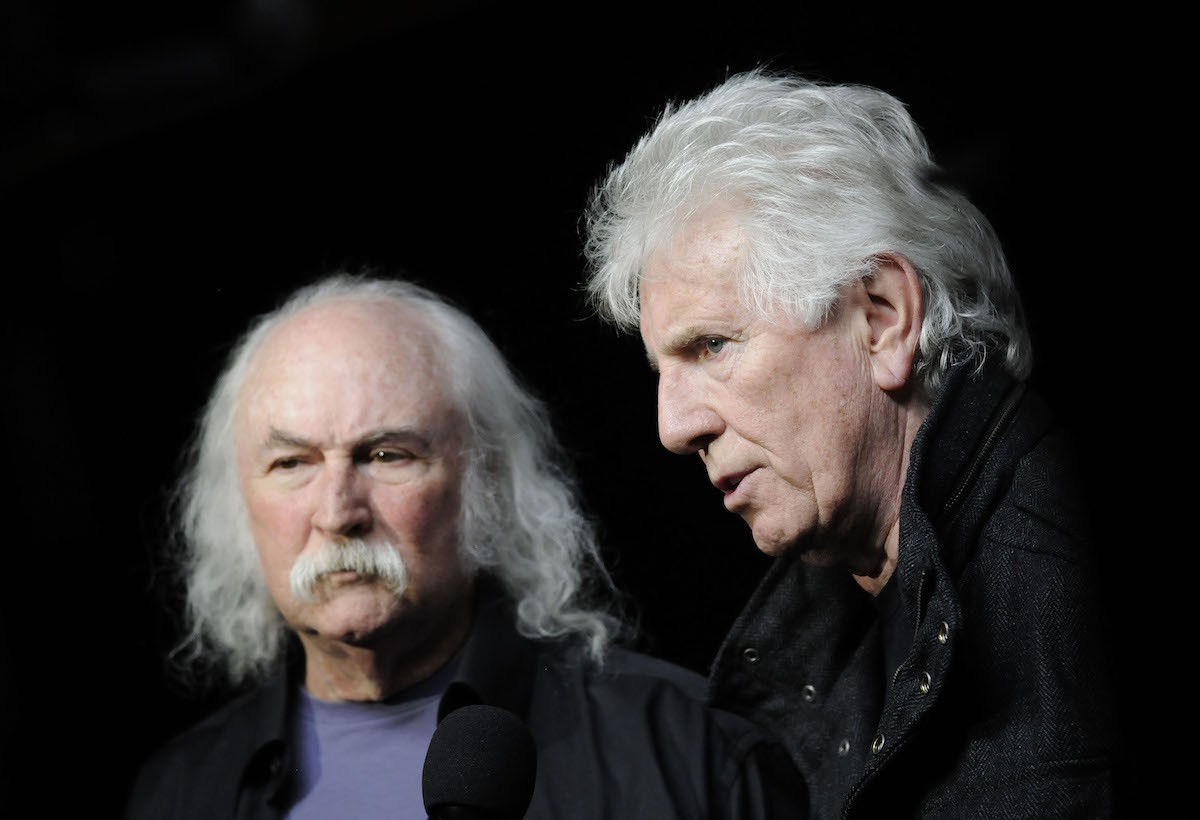 It’s been a good 40-something years, but one-third of inveterate supergroup Crosby, Stills & Nash is officially done with the band. Speaking to the Dutch magazine Lust for Life (via Billboard), Nash described rude behavior and “nasty emails” from Crosby:

I don’t like David Crosby right now. He’s been awful for me the last two years, just f**king awful. I’ve been there and saved his f**king ass for 45 years, and he treated me like s**t. You can’t do that to me. You can do it for a day or so, until I think you’re going to come around. When it goes on longer, and I keep getting nasty emails from him, I’m done. F**k you. David has ripped the heart out of Crosby, Stills, Nash & Young … How can I not be sad? Look at the music we probably lost. How can I not be sad about that? … The truth is, after being totally immersed in me and David and Stephen and Neil’s music, I’m done. I’ve had 10 years of it. Leave me the f**k alone. I need to concentrate on me now.

According to Billboard, Nash had hoped that he, Crosby, Stephen Stills, and producer Rick Rubin would resume work on a planned covers album. That project is apparently shelved indefinitely. Instead, Nash will tour solo in support of his new album The Path Tonight, which comes out April 15.

In 2014, personality conflicts with Crosby evidently drove Neil Young out of the Crosby, Stills, Nash & Young iteration of the band. After Young told a concert crowd he wouldn’t play with CSN ever again, Crosby shot back on Twitter: “I know at least 20 better guitar players than Neil 3 in Snarky Puppy alone.”