It's part of their forthcoming project 'Kingdom,' which will see them post a new track every three weeks until its release 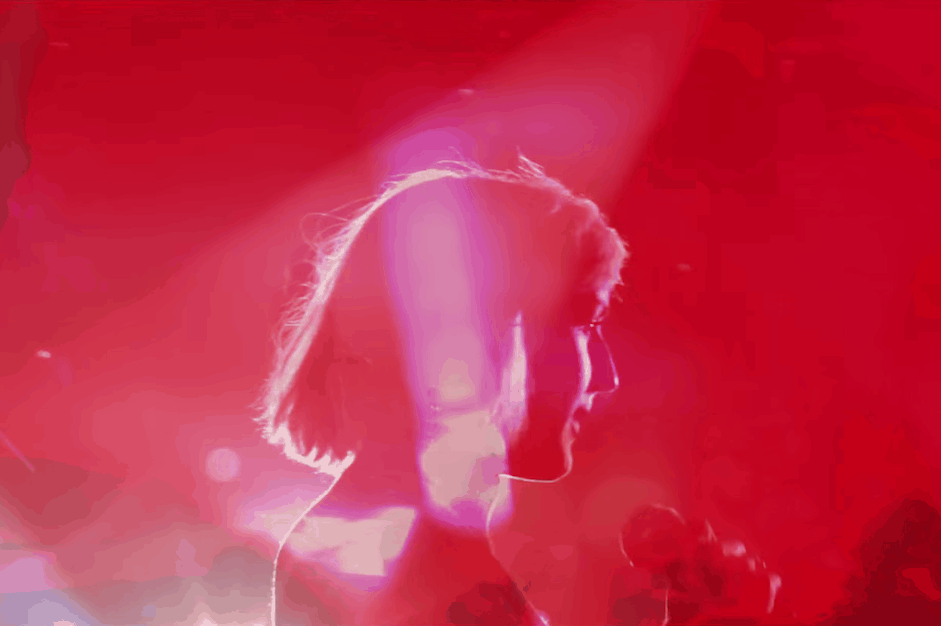 U.K. big-tent danceniks Gorgon City have shared the first new music since last August’s hard-driving “Saving My Life,” featuring ROMANS. While that may have been a one-off, “All Four Walls” is billed as the first listen off of their upcoming project, Kingdom (the follow-up to 2014’s Sirens) due later this year. In the lead-up to its release, the duo will share a new song every three weeks — this is the first. Recorded at London’s O2 arena, the video showcases Vaults’ vocalist Blythe Pepino belting paranoid lyrics over iridescent builds and chest-reverberating drops. Watch the clip here, order “All Four Walls” over at the iTunes Store, and find their list of tour dates with Rudimental below.

Gorgon City Build Up Their ‘Kingdom’ With Tropical ‘Blue Parrot’