Get Up Close and Personal With Eskimeaux In New ‘Drunk’ Video

FOMO the one you're with 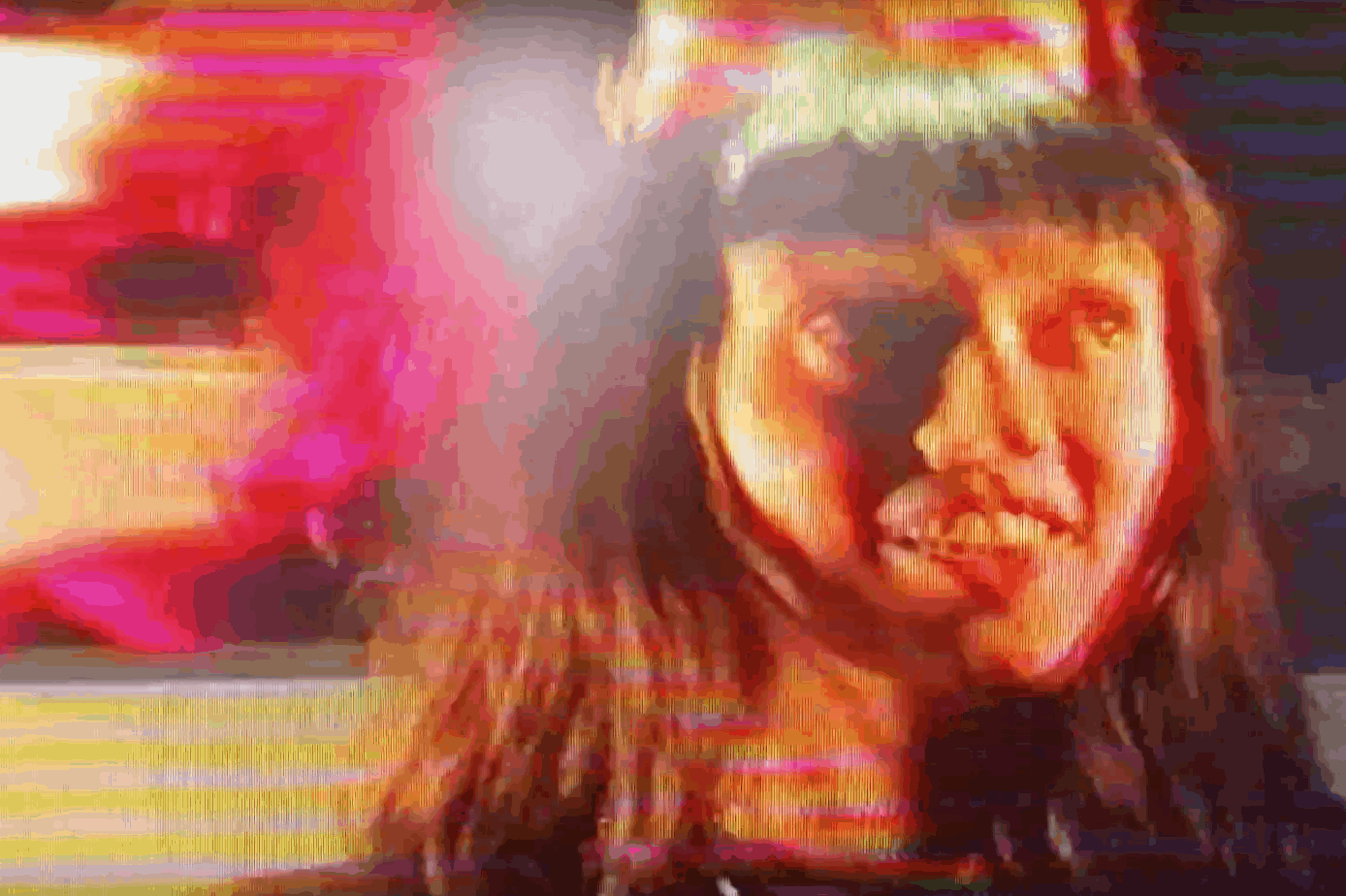 Eskimeaux, a.k.a. singer-songwriter Gabrielle Smith (who’s also part of Frankie Cosmos), has a newly released video for “Drunk,” a sweet, rambling tune about having too many of the good kind of obligations in life. “My life has become a series of, ‘What are we doing tonights’ and ‘Oh my gosh, that’s rights,'” sings Smith. “I’d rather spend it with you.”

The video itself is made up of grainy, purposely garbled VHS footage, featuring lots of close-ups of Smith’s mouth and a dog who’s very chill on camera. Smith’s new album, Year of the Rabbit, is out April 15 from Double Double Whammy.

Five Artists to Watch in January 2015