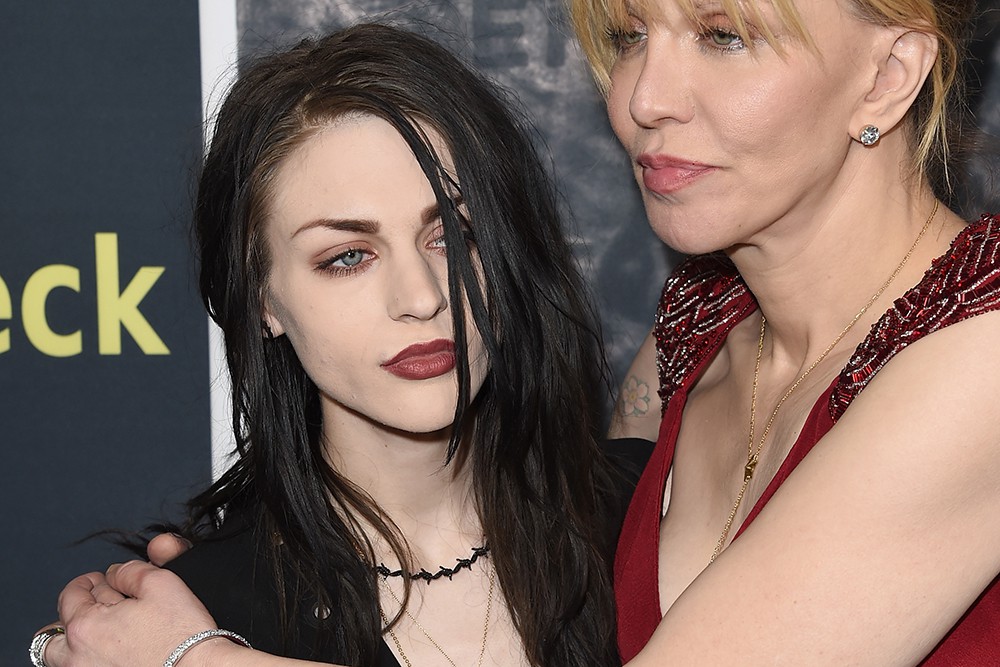 Frances Bean Cobain, daughter of the legendary Nirvana frontman Kurt Cobain, has filed for divorce from her husband of 21 months. According to People, divorce documents show that the 23-year-old is citing irreconcilable differences with Isaiah Silva, 31-year-old frontman of the band the Eeries. Cobain reportedly is willing to pay spousal support, but believes that Silva should not be entitled to anything from her father’s $450 million estate. The pair had been together for five years, according to TMZ.