It appears in the video game's trailer 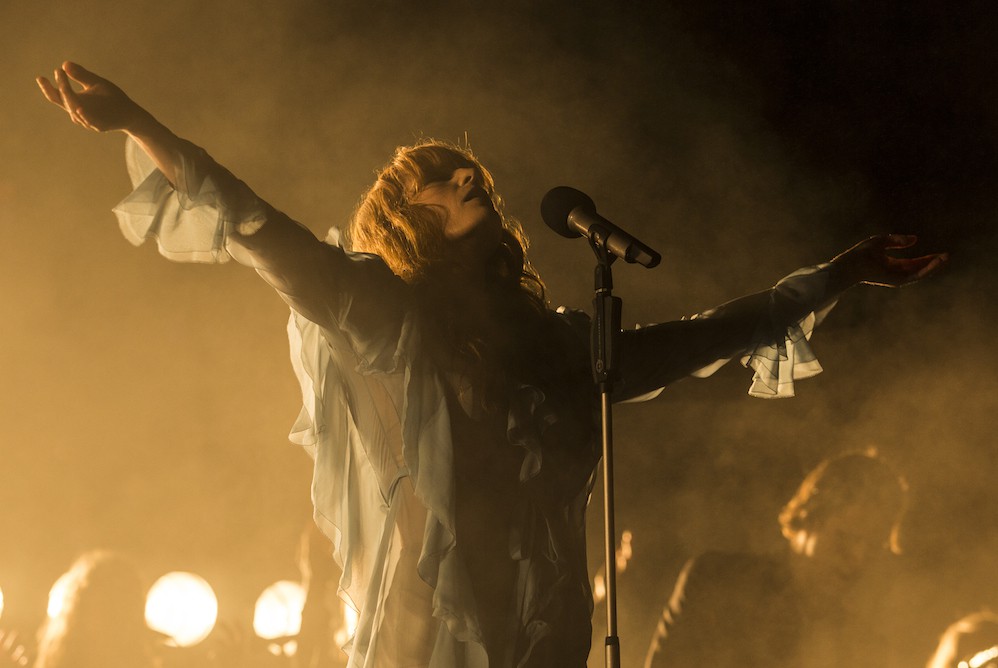 Florence Welch has covered soul singer Ben E. King’s 1961 classic “Stand By Me” for the Final Fantasy XV trailer. (It appears at about the 1:15 mark in the below video.) “I’ve always seen Final Fantasy as mythical, beautiful and epic,” she said in a statement. “‘Stand by Me’ is one of the greatest songs probably of all time and you can’t really improve on it, you just have to make it your own. For me it was just about bringing the song into the world of Florence and the Machine and the world of Final Fantasy.”