The beat-based releases of 2016’s first quarter have lent dance fans fresh inspiration (in the form of new LPs, EPs, and mixes) to leave comfortably overheated New York apartments in favor of frigid warehouse spaces and sweaty clubs. If the intellectual side of 120-BPM-area music is more your thing, never fear — this assortment of heady releases is also perfect for enjoying while prostrate on the couch in your preferred pair of headphones. Whether you’re in the mood for a soulful journey through space and time curated by Motor City icon Moodymann, or more of a cross-country road trip to the Sonoran sounds of rising producer Avalon Emerson, there’s something here for everyone.

Moodymann, DJ-Kicks (!K7)
Berlin-based label !K7‘s long-running DJ-Kicks series is a chance for producers to really stretch their legs and create a journey not necessarily beholden to the whims of their audience. Its latest edition, helmed by Detroit luminary Moodymann, is one of the esteemed franchise’s best, and one of the most noteworthy monuments of his own lengthy career. Known for sets traversing the long, rich history of predominantly African-American music — Chicago house, Motown soul, coastal hip-hop, Parliament-era funk, and his hometown’s science-futuristic techno — Kenny Dixon Jr. selects 30 tracks from the past 15 to 20 years (except for Anne Clark’s future-femme 1984 treatise “Our Darkness”). Blissom & Merkin’s 2001 space-jazzy “Tag Team Triangle” shares the set list with Jai Paul’s 2011 post-dubstep dark horse “BTSTU” and Lady Alma’s 1996 classic, “It’s House Music.” It’s a seamless, flawless mix that in Moodymann’s hands becomes a timeless capsule spinning across the galaxy to rally any generation that finds it. 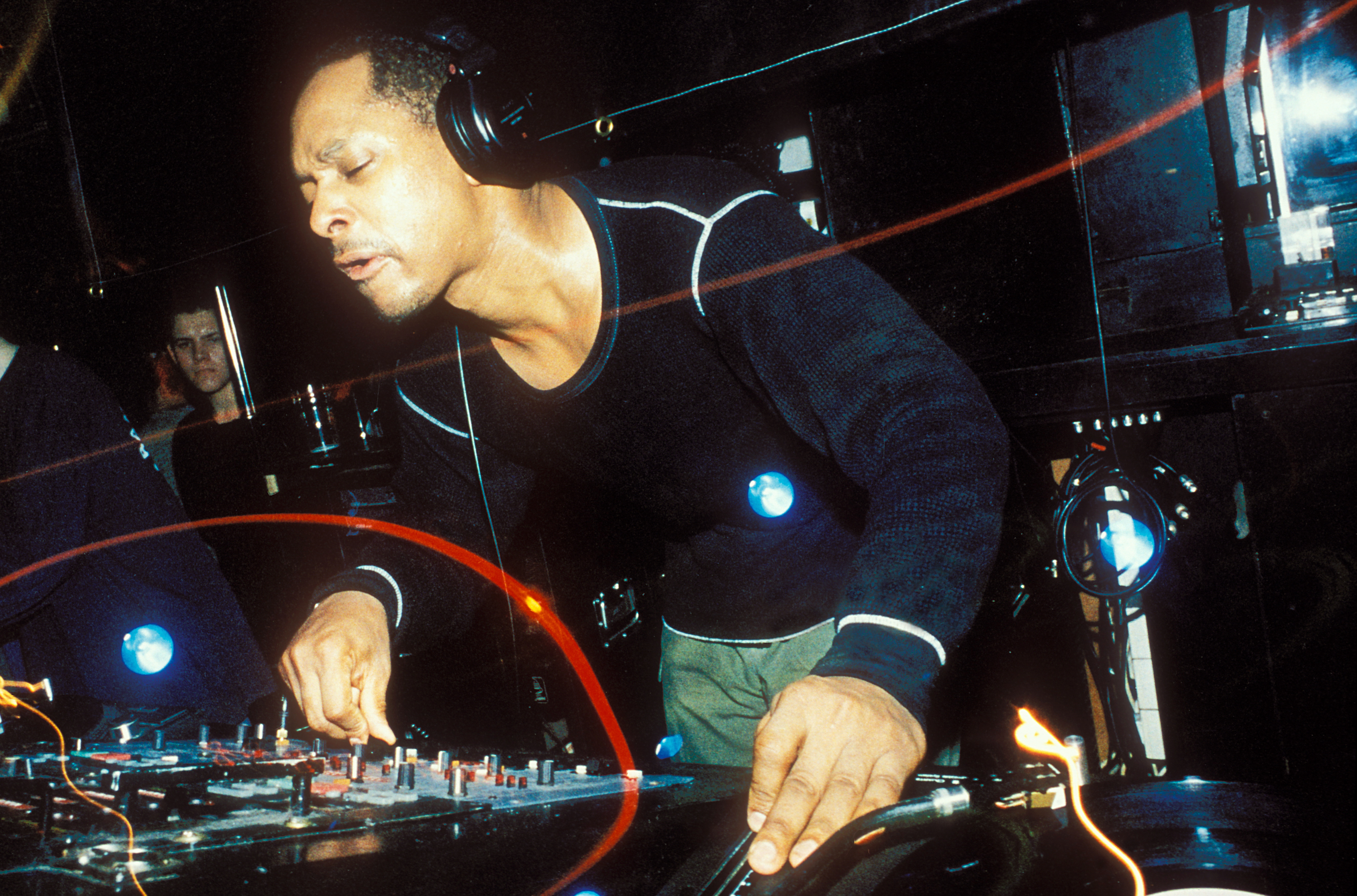 Skee Mask, Shred (Ilian Tape)
Ilian Tape, the label of German ambient-techno impresarios the Zenker Brothers, is one of the most reliable sources for rugged yet nuanced rollers. Shred, the atmospheric debut LP from enigmatic producer Skee Mask, follows 2015’s brooding EP Junt and the previous year’s more experimental, thunderous Serum. Over the course of 12 tracks, the Munich-located producer fully utilizes the tools at his disposal to realize a vivid soundscape that traverses geography and time. Take just the transition from A- to B-side: The speaker-busting breakbeats of “Shred 08” follow pattering doumbek rattles on the snidely-titled “Autotuned,” before seguing into the bass-heavy thuds of “Backcountry.” Throughout, Skee Mask laces his textured rhythms with cascading synth pads that descend and retract like soothing tides, or a time-lapse video of stars moving across the night sky. With dance music this good, who cares about the identity behind it?

Aria Rostami, Agnys (Spring Theory)
Iranian producer (and San Francisco resident) Aria Rostami is known for challenging international geopolitical boundaries with one of the most effective weapons out there: sound. On last year’s sobering Sibbe, he addressed Tehran’s artistic repression with Middle Eastern field recordings embedded in an ambient waterbed of white noise. Agnys filters the political through the personal with even more devastating effects. Informed by the death of a close friend, roommate, and collaborator, Rostami’s latest EP surges between the grandiose, weeping strings of opener “Clepsydra” and “Soroban,” percolating with gentle synths reminiscent of interstitial music in a fantasy RPG. Themes of time- and number-keeping abound — the aforementioned tracks are titled after a Greek water clock and Japanese abacus, respectively, and “Beghilos” is a type of calculator — reinforcing the terrifying, yet somehow reassuring, march toward our collective demise.

Buz Ludzha, Basslines for Life (100% Silk)
Self-described “tape throb” specialist Buz Ludzha, a.k.a. Derry, Ireland-based producer Andrew Morrison, used to abrade hi-fi sound systems under the moniker of the Cyclist. Basslines for Life — the title of which follows the gritty supernova “Basslines for Death” from 2014’s warped 12-inch Love Repetitive — bends his hypnagogic house into even more distorted shapes. On his latest EP and his first for Los Angeles’ premier weirdo house label, 100% Silk, Morrison runs his 120-BPM jams through so much reverb and delay, scrambled by the effects of junky analog hardware (closer “Vibradreams” even begins with the sound of a reel clicking into place), that you can practically hear them disintegrating in real time. Or maybe that’s just the sound of polyester cassette film melting in the rare Irish sun.

Innsyter, Poison Life (L.A. Club Resource)
Together with Gene’s Liquor, L.A. Club Resource — a label run by producer and scene staple Delroy Edwards — is often rightfully associated as one of the most integral purveyors of lo-fi nuggets in Los Angeles’ thriving, if relatively hidden, dance scene. From his home in São Paulo, Brazilian beatmaker Innsyter cobbled together his debut studio LP, Poison Life, from more than 100 tracks. The results are as eclectic as they are murky exercises in the sort of power electronics favored by Warp stalwart Mira Calix or Eugenics Council: “CUT FOUR” creaks and burbles like the earliest experiments in musique concréte, while “FAT FETISH” pulses with the eardrum-bursting feedback of a broken monitor.

Avalon Emerson, Whities 006 (Whities)
Software engineer by day, DJ by night, Avalon Emerson merges the disparate aural influences of her Arizona upbringing, longtime home on the West Coast, and relatively recent base in Berlin. Her latest release, Whities 006, slams rolling thunder bass lines against melodic accents you might hear drifting on a gust of wind in a bonsai garden. The dim, sunset-lit tones and meditative rhythms of the three-track EP’s opener, “The Frontier,” set a heads-down techno tempo for “2000 Species of Cacti” before dropping the rhythm section altogether for the closer, a benevolently eerie “High Desert Synthapella” version of the first track. If constant movement is a form of meditation, Emerson must be some kind of high priestess.