A tape of the 911 call has also been released 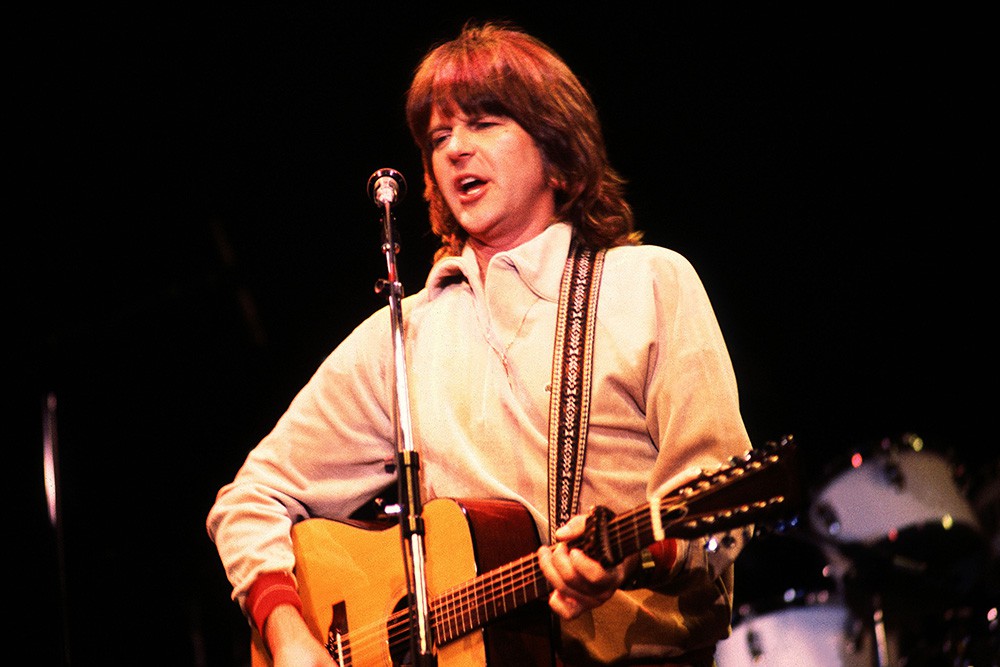 Former Eagles bassist Randy Meisner was cleared in the shooting death of his wife, Lana Rae Meisner, that took place on Sunday night, but the cofounder of the pioneering rock group has now been placed on psychiatric hold. According to TMZ, Meisner — who has a history with substance abuse — was reportedly “distraught and unstable” when police arrived on the scene and he made suicide threats. Authorities placed him on a 72-hour psych hold in response.

Police cleared Meisner of the murder of his 69-year-old wife after determining that she had been “moving a rifle that was stored inside the closet” where she had been hiding from her husband following a domestic violence incident when the gun went off. TMZ obtained audio of a 911 call that was placed after the shooting.