DJDS Just Released a New, Charlie Wilson Version of ‘You Don’t Have to Be Alone’ 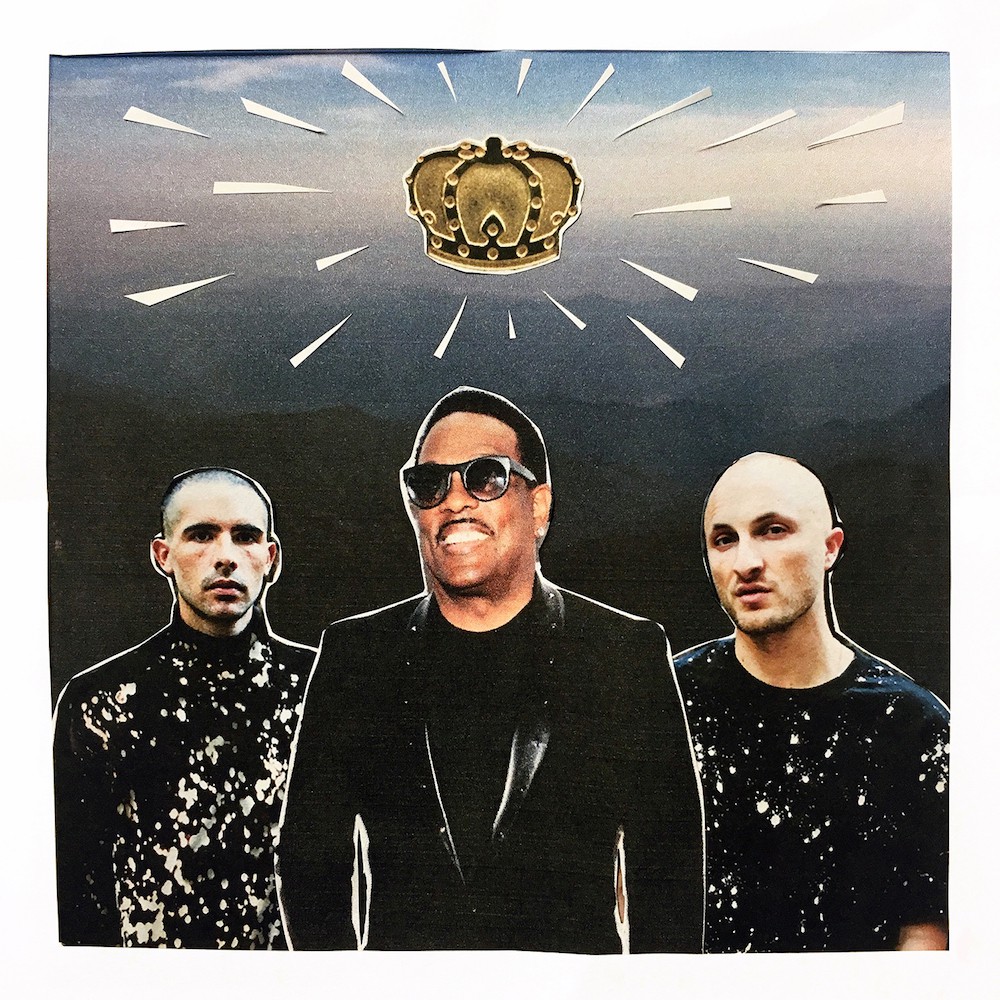 Dreams really do come true — or at least sometimes they do, with regard to song sample clearance. On their most recent LP, the heart-swelling Stand Up and Speak, the L.A.-based duo DJDS sampled Charlie Wilson for “You Don’t Have to Be Alone.” After hearing his voice, the iconic soulster (whose vocals were also featured on Kanye West’s “Bound 2″ — and DJDS contributed to five songs on The Life of Pablo) reached out to Samo Sound Boy and Jerome LOL to collaborate on a different iteration of the track. Read DJDS’ full statement on the updated version and listen for yourself below.

When making our song “You Don’t Have To Be Alone” we sampled the voice of Charlie Wilson from a record he did in 2005. What by every law of music industry bureaucracy should have ended up as a sample clearing nightmare, somehow then turned into a dream collaboration for us. We owe that to the man himself who heard the song and thought we could expand on it together. We got together in the studio in Los Angeles, wrote and recorded new vocals, and created a new version of the song. You can hear it now. Thank you Charlie.