Dinner Turns On His Time Machine with ‘Cool As Ice’

Off his debut LP, 'Psychic Lovers,' out April 1 via Captured Tracks 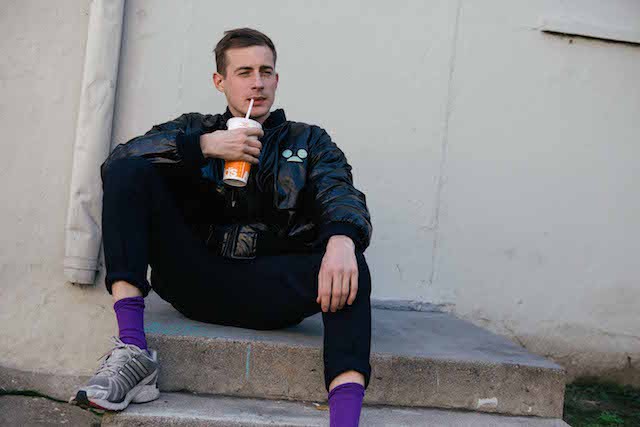 You’d be forgiven for mistaking Dinner for a ’80s synth-pop band. His videos appear to be shot on VHS, and his music revels in a bedrock of delightful sine-wave cheese, second only to his unmistakably nostalgic vocal intonation. In his new single, “Cool As Ice,” producer and songwriter Anders Rhedin may as well be singing “I’ll stop the world and melt with you,” but that’s where the fun lies. The track is unapologetically and instantly gratifying: sensuous and entertaining in a way that’s been slowly replaced in the modern day by a colder, industrial production of heavy distortion and mangled percussion samples. The Danish producer succeeds where few others can: he transports us back to that decade when all we wanted to do was dance. Listen below, and check out his debut LP, ‘Psychic Lovers,’ when it comes out April 1 via Captured Tracks. 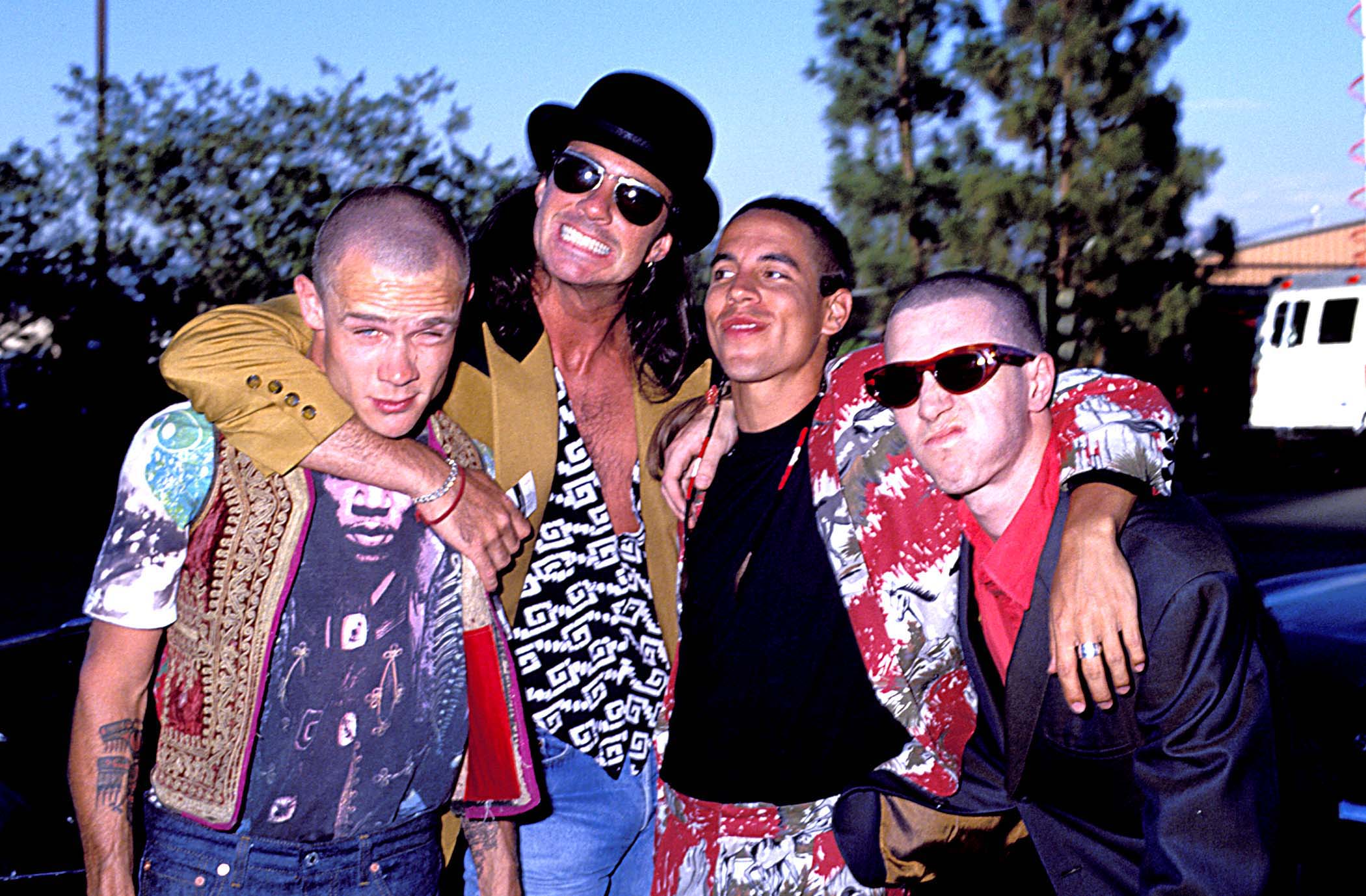