Dreamy-droning guitar warriors DIIV have canceled the rest of their European tour dates supporting their epic sophomore album Is the Is Are citing an “urgent health issue” according to a post on the Facebook page for Liverpool, England’s Arts Club venue (where the band was scheduled to play on March 27th). The band’s reps confirmed the cancellations to Pitchfork. You can view the Arts Club post below, along with the band’s updated tour itinerary.

Due to an urgent health issue, we regret that DIIV will be cancelling the remaining shows of their European tour. The… 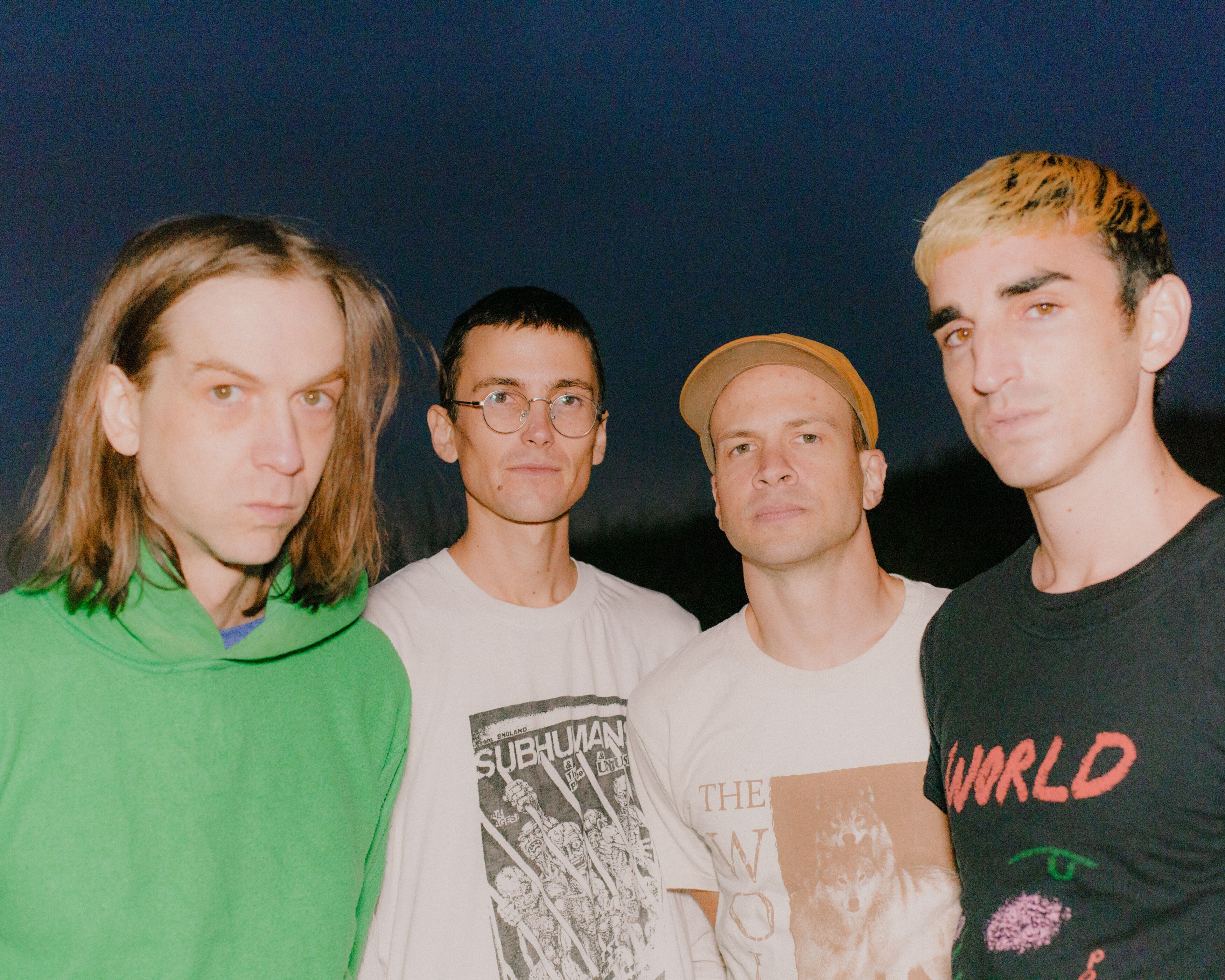